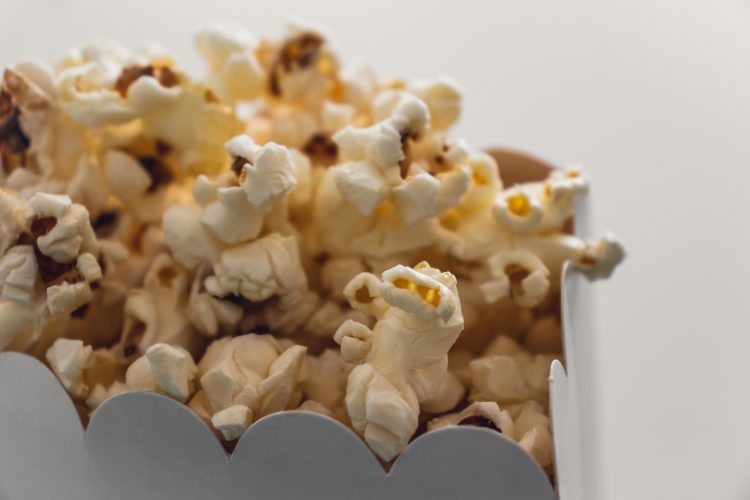 Flix Brewhouse in Chandler is getting ready to open its doors on December 19. But before they do, Flix is spreading Christmas cheer by giving away a free movie pass for every $25 gift card purchase. We suggest stuffing stockings with gift cards and keeping the free movie passes for yourself, which can be used January 2019.

Flix will open with Disney’s highly anticipated debut of Mary Poppins Returns, with Emily Blunt starring as the favorite nanny in the classic heartwarming tale. Flix will also be showing Spider-Man: Into the Spider-Verse, DC Comics’ Aquaman, and Bumblebee, the spinoff of Transformers, among other blockbusters.

Flix Brewhouse is a craft beer-focused theater which brews six of its own beers and offers 48 other draft beers, including other locals like McFate, Huss, SanTan and O.H.S.O. A lobby bar and cafe is open every day to the public, so you can enjoy good food and drinks even without catching a flick.

Tickets are currently on sale ahead of the grand opening and can be purchased online at flixbrewhouse.com/chandler.

For the movie pass giveaway, gift cards can be purchased by clicking here.