Grammy nominated DJ and producer Dave Audé, to The Mint nightclub on Friday, March 8. The Mint is located at 7373 East Camelback Road Scottsdale, Ariz. Doors open at 9:00 p.m. and the event is 21 years and over.

Dave Audé has more than 13 years as a DJ, producer and remixer. He has worked with some of the most recognizable names in the music industry who have trusted him to help turn their music into hit records including Beyonce, Jennifer Lopez, Lady Gaga, One Direction, One Republic and more. Audé also served as music director for the Pussycat Dolls’ 2009 world tour.

Audé was nominated for a Grammy in 2010 for his remix of Dean Coleman “I Want You.” Although he did not take home the Grammy, Audé states, “Being nominated really and truly is an honor.” Audé has created 85 No. 1 Billboard tracks including his 2012 original “Something For the Weekend” with Luciana, and his 2013 remix of Vassy’s “We Are Young.”

In 2006, Audé launched his own record label Audacious Records, on which he has released numerous chart topping tracks. He also hosts Audacious Radio, a weekly show that showcases the latest releases and exclusive interviews. The show is available for free download on iTunes and Soundcloud. 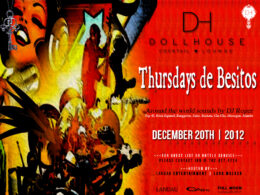 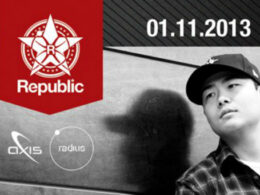 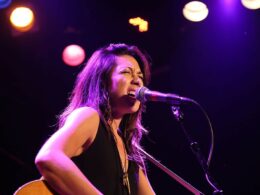 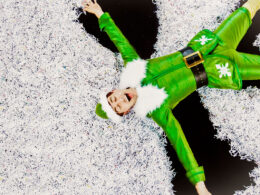 Concerts and shows for the week of November 12.
bySuzanne Koch