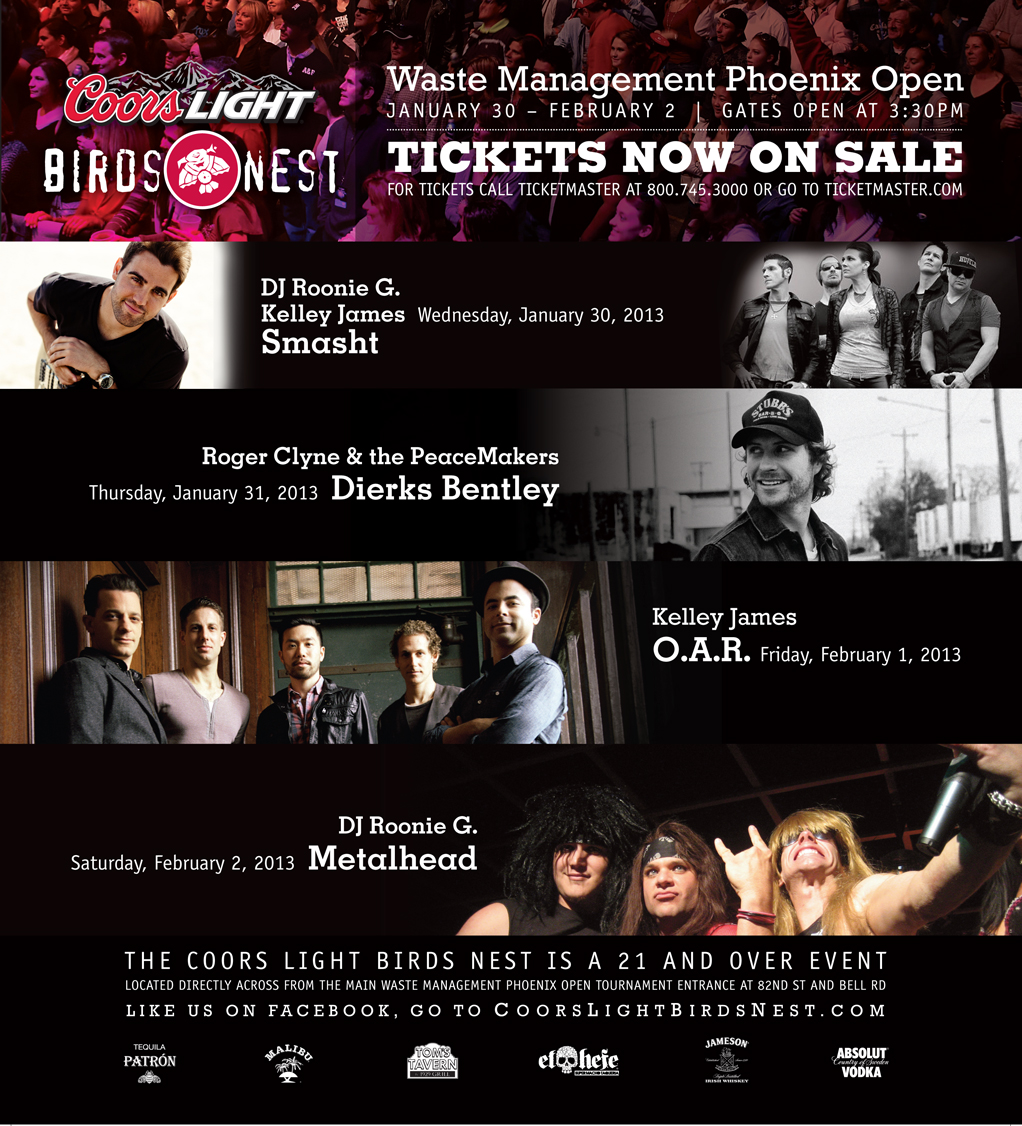 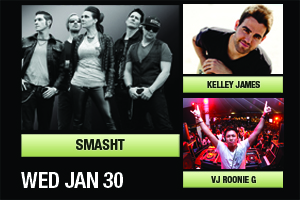 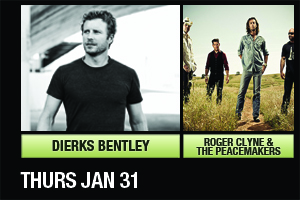 Multi-platinum recording artist Dierks Bentley will rock the Birds Nest on Thursday, January 31st. A Phoenix native and ten-time Grammy nominee, Bentley is one of the hottest stars in country music and promises to put on an incredible show for his hometown fans. His sixth career album, “Home,” was released in February and has produced three No. 1 hits – “Am I The Only One”, “Home” and “5-1-5-0”. For his career, Bentley has 10 No. 1 hits, including the wildly popular songs “What Was I Thinking” and “Sideways.” 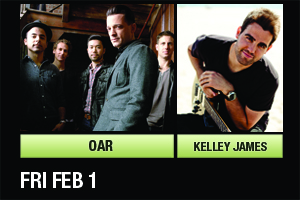 On Friday, February 1st, Birds Nest crowd favorite O.A.R. returns to the Birds Nest after a one year hiatus. Known world-wide as one of the best live bands on the planet, O.A.R.’s album sales are in the millions. The band’s 2008 studio album All Sides, which debuted at #13 on the Billboard Top 200 and #3 on the Digital Album chart, produced smash hits such as “Shattered” and “This Town.” Thirteen years after the group’s first release, the band has come to stand for authentic rock music that reflects the collective triumphs and tragedies we all experience in this world: Real people making real music that resounds deeply with their fans. 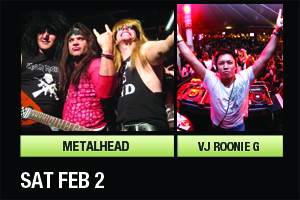 Closing out the Birds Nest on Saturday, February 2nd, DJ Roonie G will perform once again and set the stage for a Birds Nest favorite, Metalhead. Metalhead is Arizona’s Original and Best Hair Band Rock Show. The band is a must see and will keep the Birds Nest rocking.

For more about the 2013 Coors Light Birds Nest visit HERE.

Location
The Coors Light Birds Nest is located directly across from the main Waste Management Phoenix Open tournament entrance at 82nd Street and Bell Road. The entertainment venue opens at 3:30 p.m. and closes at 10 p.m. Wednesday, January 30 – Saturday, February 2. Headline acts will take the main stage each evening at approximately 8 p.m. The Coors Light Birds Nest is a 21-and-over venue.