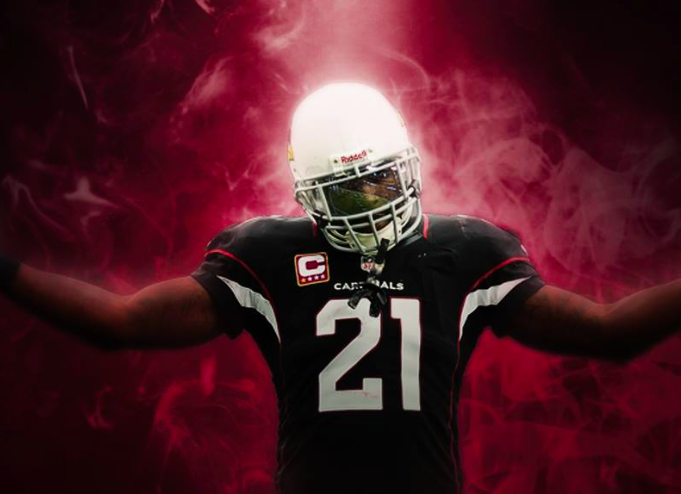 The long-awaited football season is just around the corner and to properly celebrate the return of fall’s best pastime, Cowboys Saloon, Park West in Peoria is hosting an Arizona Cardinal’s Season Kickoff Party. Alongside the Pro Player Health Alliance, the event is helping to raise awareness for obstructive sleep apnea with donations supporting the Phoenix Law Enforcement Association Charity.

In addition to doing good, the free event is kicking off the Cardinal’s season and their march to Super Bowl LI. And what’s a party without a little star-studded attraction? Join Cardinals players and celebrities like Charles Barkley, Patrick Peterson, Derek Kennard, Ron Wolfley, Roy Green, David Johnson and many more who will be in attendance.

The event is taking place at Cowboys Saloon: American Bar & Grill, Park West on Tuesday, September 6 at 6 p.m. with a tailgating party starting earlier in the day at 11:30 a.m.

For more information and to register for the event, visit: eventbrite.com/arizona-cardinals