Both Justice and The Chemical Brothers remixes are tracks are from the Out Of The Black full length that Boys Noize self-released last year to wide success. The album also featured the Snoop Dogg collaboration “Got It”. Alexander Ridha, Boys Noize will play amongst others ULTRA, Bonnaroo and as Dog Blood, his band with Skrillex, at Coachella.

Boysnoize Records (BNR) was founded by Boys Noize aka Alexander Ridha in the year 2005, in order to retain his full artistic freedom while releasing his own music under Boys Noize as well as under different monikers (Puzique, Einzeller, Eastwest) BNR became a home for multidirectional quality electronic music. The Berlin-based anarchist collective are celebrating their 100th deafeningly successful release incl. albums from high-ranked artists Spank Rock, Siriusmo, Housemeister, Shadow Dancer, EPs from Djedjotronic, Strip Steve, Boody & Le1f, Peaches and D.I.M., as well as BNR VOL.1 – a Best of double disc journey through 4 Years of scorching music – and of course BOYS NOIZE’s debut “Oi Oi Oi” (2007), “POWER” (2009) and “Out of The Black.” 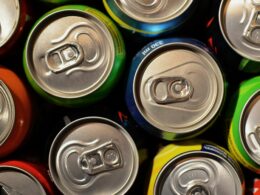 Inaugural Canacopia Festival, Celebrate Greatness in a Can

Canacopia is a brand-new East Valley event concept that has not been executed anywhere else in the country, celebrating all spirits in a can.
byTyler Hollis 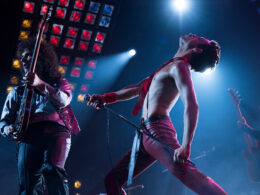 In anticipation of the new Queen biopic, Bohemian Rhapsody, Harkins has unveiled a display featuring a costume created by Zandra Rhodes, who designed costumes for the real Freddie Mercury.
bySuzanne Koch 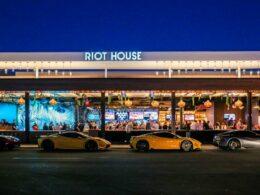 Just in time for summer, Riot House has opened its doors to a beachy paradise of palm trees and pink flamingoes.
bySuzanne Koch 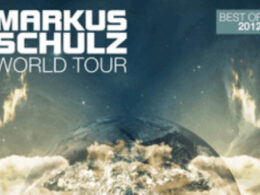