How are you spending your summer days? We’ll be splashing our way through the Release Pool Party series at Talking Stick Resort, who’s remaining lineup just keeps getting better and better.

Jam out all summer long with A-list DJs like Kaskade, Morgan Page and internationally recognized producer act Boombox Cartel. Blending electronic and hip-hop with latin flair, Boombox Cartel is the ideal dance soundtrack for a summer day. Founded by Americo Garcia and writing partner Jorge Medina, the duo’s breakout track “B2U” garnered the attention of big-name DJs like Skrillex, Diplo and Martin Garrix. Today, Boombox Cartel is the No. 1 Mexican DJ in the world with multiple releases and tours on the horizon.

Stay tuned as more dates and artists are announced for the Release Pool Party series. 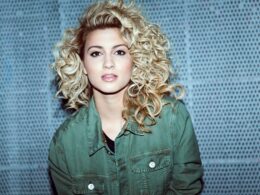 Concerts and shows for the week of February 25.
bySuzanne Koch 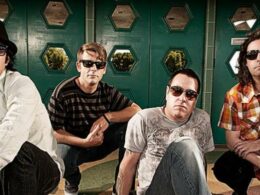 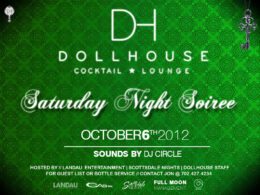 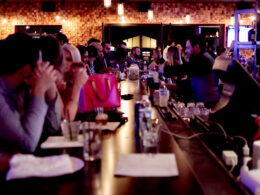 Old Town Scottsdale is getting another new bar, named after the popular whiskey drink (we're looking at you Johnnie, Jim and Jack) that the two owners grew up loving.
bySuzanne Koch