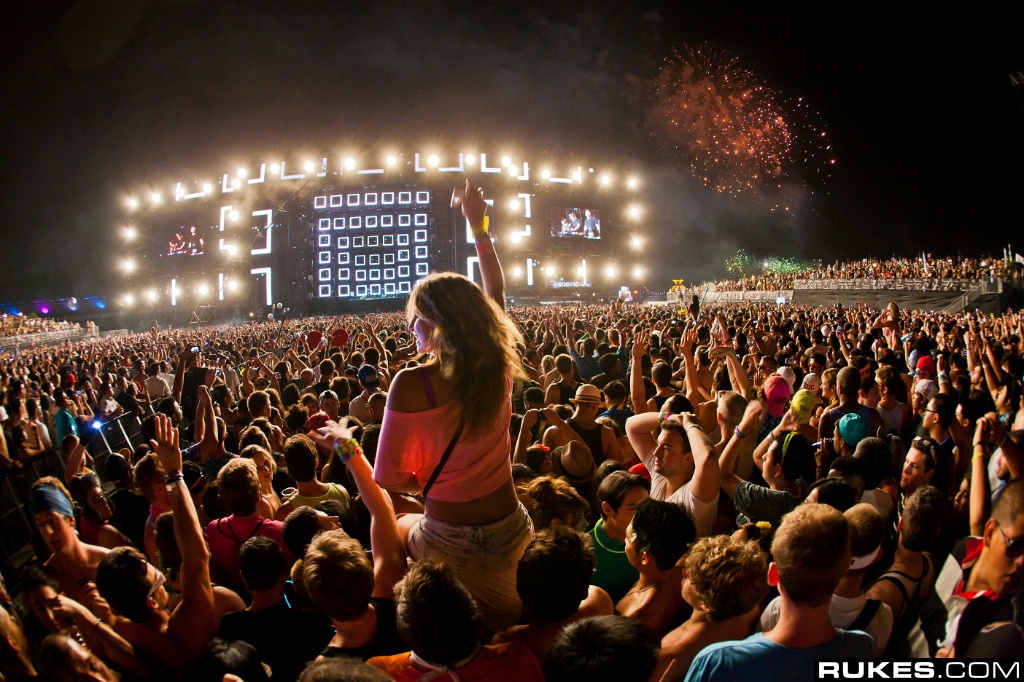 The new year means one thing for die hard EDM fans: the anticipation of all the new tours, shows and festivals the year will bring. Tickets for Electric Daisy Carnival, Las Vegas went on sale Jan. 9, and the remainder of Coachella’s general admission tickets normally go on sale in mid or late January. With some festivals selling out in hours and days, enthusiasts have to think ahead and act fast to get their ticket for the spring and summer festivities.

Some additional festivals not detailed in this article, but worth mentioning include:

Celebrating its 15th year in Miami, Ultra is (literally) the world’s most recognized dance music event. The festival is a result of the annual Winter Music Conference, an industry event for media, executives and talent. The conference also plays host to the annual International Dance Music Awards, now in their 28th year. Even during the week the city is packed. Headlining talent appear at major clubs, special events and VIP experiences and traffic control devices keep attendees from across the globe in line at venues scattered through the city. From trance to electro 2013 will feature some of EDM’s biggest names. Already on the bill are Tiesto, Above and Beyond, Knife Party, Swedish House Mafia, Deadmau5 and Hot Chip.

Coachella is one of the premiere events in the West. Constructed on polo grounds, the venue for Coachella is green sectioned off by trees with a view of mountains and desert. Coachella mixes together many music genres, old and new, and has housed nearly every major EDM act—Kaskade, Swedish House Mafia, Afrojack, Alesso and Madeon just to name a few—at some point. You can enjoy the festival via hotel and shuttle or by camping on site, if you want the genuine Coachella experience. You’ll see everything from car camping to luxury tents equipped with air conditioning. If you’re camping bring LOTS of water and ice, and a Ramada to put over your campsite. Shade makes a world of a difference when you’re at the mercy of the desert sun this close to summertime.

Sin City seems to to be the perfect place for Insomniac’s ground breaking event. For it’s third year in Las Vegas (the event was previously held at the Los Angeles Convention Center) partiers 18 years and up will enjoy the industry’s biggest names from dusk until dawn. During the strip’s summer season EDC attendees can also enjoy their favorite acts outside of the festival at Vegas’ best clubs and pool parties. The Marquee Nightclub and Dayclub at the Cosmopolitan, Surrender at the Encore and Rehab at the Hard Rock Hotel are just a few of the hotels that have brought in main acts in the past.

Located in Randall’s Island Park, New York (between Manhattan, Queens and the Bronx) Electric Zoo has come to life every Labor Day weekend since 2009. Capturing the New York dance music scene, live acts from Pretty Lights, Diplo and Boys Noize have highlighted the event. Parking is limited on the island so if you’re go try and take advantage of the ferry and shuttle services.