Beyoncé and Jay-Z On The Run to Phoenix

Crazy in love for Beyonce and Jay-Z? Who isn’t these days. The star duo is taking the stage in Phoenix on Sep. 19 at State Farm Stadium (formerly Univ. of Phoenix Stadium) for their On The Run Tour II and there’s still tickets available.

The show comes a few months after the couple’s recently released studio album Everything Is Love. The surprise collab album, which was released this June, debuted at No. 1 on the Billboard Top R&B/Hip-Hop Albums chart.

The On The Run II Tour kicked off June 6 in the UK and will wrap in Vancouver come October. The tour has already earned The Carter’s more than $150 million.

Get yourself in formation, brush your shoulders off and watch the tour trailer below.

Tickets for the Sep. 19 show are still available on Ticketmaster starting as low as $46 and reaching up to nearly $2,000 for VIP. 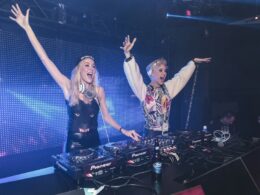 Top 10 Things to do This Week in Phoenix: Night and Day

This week is yet another eventful week in the Valley of the Sun.  From concerts to soirees, Phoenix…
byCaitie Andreen 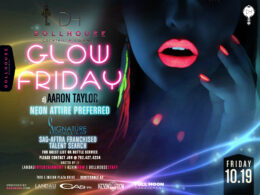 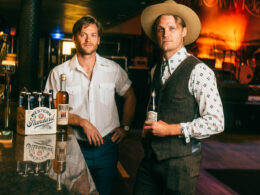 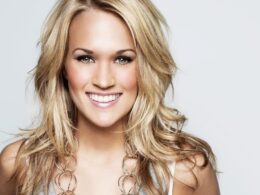