One of the nation’s most legendary ballad singers and composers will be performing at one of the country’s most renowned charity events. Make plans now to attend a once-in-a-lifetime experience as Barry Manilow performs in front of special guests, celebrities and VIPs at the 25th Annual Celebrity Fight Night on Saturday, March 23.

Grammy Award-winning leading lady of country music Reba McEntire will host Celebrity Fight Night for the 15th year. This exciting evening will take place at the JW Marriott Phoenix Desert Ridge Resort & Spa in Phoenix with the red-carpet festivities starting at 5:00 p.m. All proceeds raised will support the Alzheimer’s and Memory Disorders Program at Barrow Neurological Institute, as well as several other charities.

1 out of 20 people at the age of 65 will have Alzheimer’s. That number increases to 1 out of 3 when a person reaches the age of 85. The medical professionals at Barrow’s Alzheimer’s Program and Muhammad Ali Parkinson Center are housed in the same area and are working diligently and collaboratively to find cures for both diseases. The Barrow program is actively involved in researching and testing promising new treatments and is committed to providing continuing care and counseling to Alzheimer’s patients and caregivers.

For the 25th year, celebrities, dignitaries and professional athletes from all over the world will unite for an action-packed evening filled with incredible live auction items and musical performances by many of today’s hottest stars. Sixteen-time Grammy Award-winning songwriter and producer, David Foster will return as Celebrity Fight Night’s Musical Director for his 20th year. In addition to Manilow and McEntire, other marquee entertainers headlining the event will include contemporary Christian artist Michael W. Smith, actress and performer Rita Wilson, singer Pia Toscano, America’s Got Talent rising star Angelica Hale, violinist Caroline Campbell and Shawn King. More celebrities and entertainers will continue to be announced.

Tickets range from $1,500 to $10,000 and can be purchased by visiting: celebrityfightnight.org 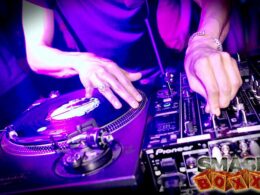 Project Fusion at Smashboxx breaks it down Old School Style

On Tuesday July 24th, in the heart of Old Town, the speakers at Smashboxx played to the heartstrings…
byAmanda Logan 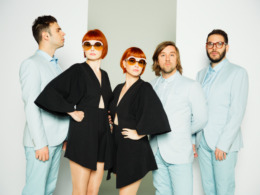 Lucius and Lagunitas at Livewire

Love beer with your music? Head to Livewire on Friday, March 11 for Lagunitas’ Couch Trippin’ event. The…
bySuzanne Koch 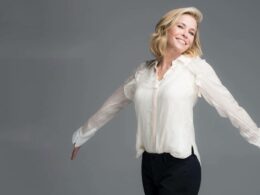 Concerts and shows for the week of May 27.
bySuzanne Koch 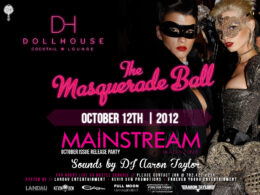