Arizona’s first all documentary film festival, the Arcosanti International Film Carnivale, will take place April 26-28 in the beautiful, otherworldly eco-city of Arcosanti. More than just a film festival, this groundbreaking event will be an eclectic culture hub celebrating every art form under the sun. While the Arcosanti International Film Carnivale accepts documentary short and feature films on every topic, the festival has special divisions for films on sustainability, conservation, Native American culture, holistic and organic living, art and design, architecture, fashion, culinary arts, social change and the human condition.

The Arcosanti International Film Carnivale’s mission is to celebrate the art of documentary cinema and enrich the community by presenting an annual world-class event with art exhibitions, educational workshops, panels and outreach programs, an open-air mercato, live music, locally made wine and beer tastings, globally inspired cuisine and desserts, and a Venetian-style masquerade ball. The event is anticipated to become one of Arizona’s top destination film festivals because of its unique locale and multi-artistic and multi-cultural facets.

Alongside showcasing independent documentary films, the festival will feature other activities all weekend including:

General admission day passes range from $20 to $85 or $100 for weekend passes. A limited number of VIP tickets are also available, which include a variety of additional perks and experiences, such as an exclusive dinner, cocktail reception, ultra-exclusive after party inside Paolo Soleri’s apartment, and more. VIP day passes range from $40 to $150, or weekend VIP passes are available for $300. The lineup of films and a full listing of events will be continually updated. 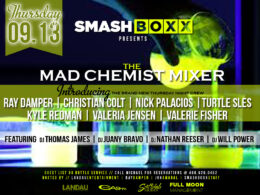 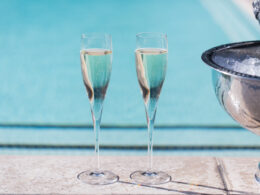 Celebrate 100 Days of Summer at LUSTRE

It’s been a blazing hot summer comprised of multiple triple-digit days, fiery heatwaves and desert sunshine. Like every…
bySuzanne Koch 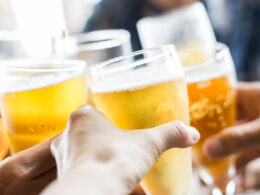 After Martini Ranch closed down, the building underwent an extensive $2 million renovation and three years ago, Wasted…
bySuzanne Koch 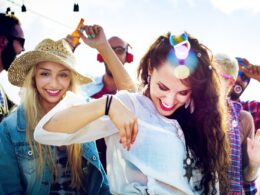