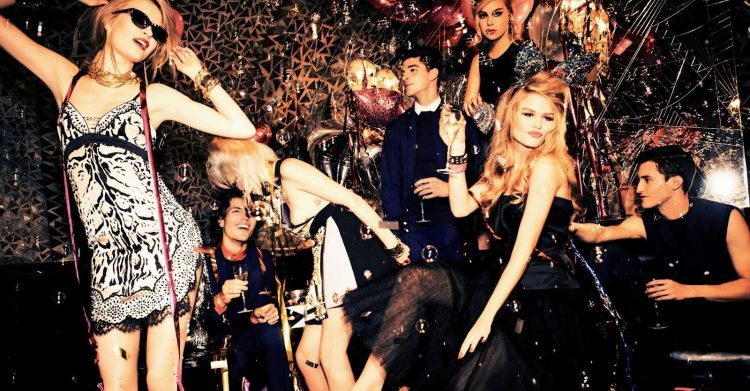 Keep the party going all night long this New Year’s Eve as Livewire will host extended hours into 2016 after local favorites, Black Bottom Lighters and Z-Trip perform earlier in the evening. Doors will open at 9 p.m. for the performances and beginning at 2 a.m., entertainment will include music by DJ Soloman and DJ MCB until 4 a.m.

Zach Sciacca, a.k.a. DJ Z-Trip, began his career in Phoenix back in the 1990s and in the years since has become a national sensation, known for his skill at mixing different genres and for being the originator of the “mashup” movement. He has released five albums and in 2009, he was named America’s Best DJ, by a DJ Times poll.

Black Bottom Lighters is a reggae influenced group from Glendale, Ariz. who have garnered a strong local fan base since their inception in 2010. This year, the group released their first full length album, 2 or 2000, which featured the single “Down For You.”