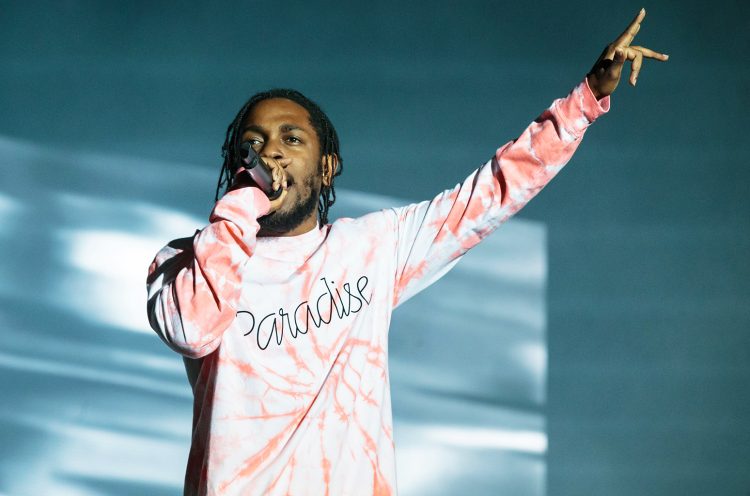 Escape the heat this summer with these four can’t-miss concerts from some of today’s biggest artists. 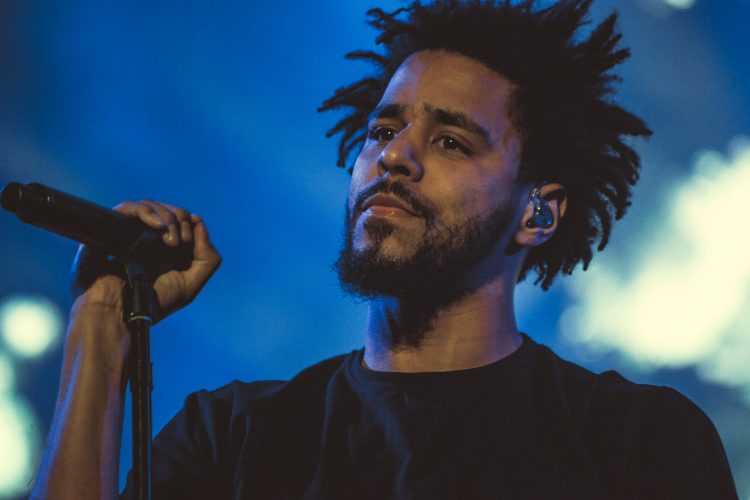 Roc Nation’s (Jay-Z’s label) very first signed artist, J. Cole, now boasts four studio albums—all platinum-certified—and his very own label, Dreamville Records. Known for quietly flying under the radar and avoiding the limelight, the music remains his focus. All 10 songs from his most recent album, 4 Your Eyez Only, charted in the top 40 of the Hot 100. Hear the album live in Phoenix at Talking Stick Resort Arena for his current tour in support of the album. Tickets here. 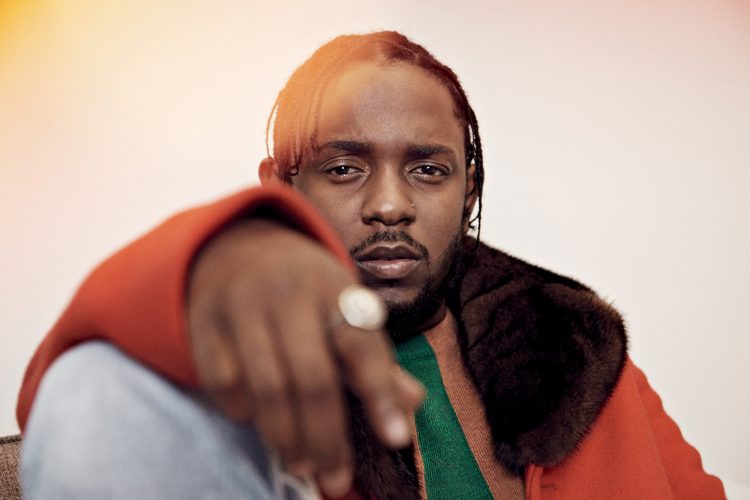 Compton-native, Kendrick Lamar also has four studio albums including his most recent release, DAMN., which received platinum certification on May 4, 2017. After growing up, idolizing Tupac and Dr. Dre and being able to watch the filming of Tupac’s “California Love” music video in his hometown, it’s no surprise that he cites the two as major influences in his rap career. Later, Snoop Dogg, Dr. Dre and Game went on to proclaim Lamar the “New King of the West Coast.” See the king live in Phoenix at Gila River Arena. Tickets here. 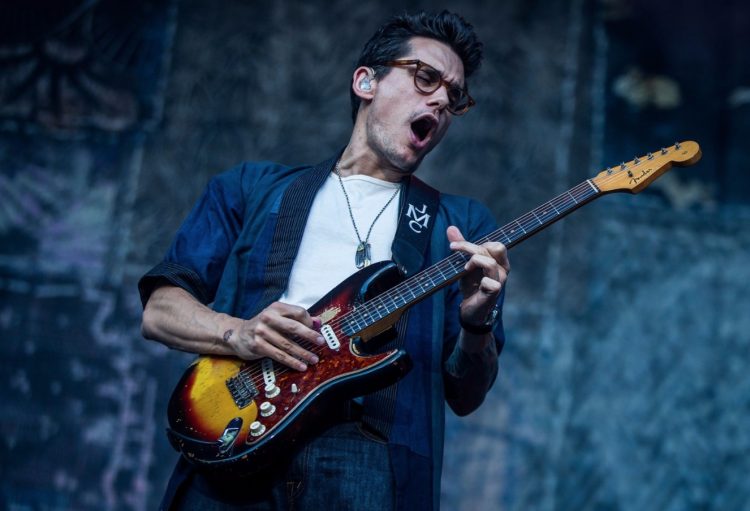 A smooth blend of pop, rock and jazz, John Mayer’s acoustic-styled songwriting was showcased on 2001’s Room For Squares, that launched him into the spotlight. The album went triple-platinum and since then the talented guitarist has dabbled in collaborations with blues and jazz artists and even assembled a group, The John Mayer Trio, before returning back to his solo roots. His most recent album, The Search For Everything, was released in April and will embark on a world tour in support of it. Catch the tour at Talking Stick Resort Arena this summer. Tickets here. 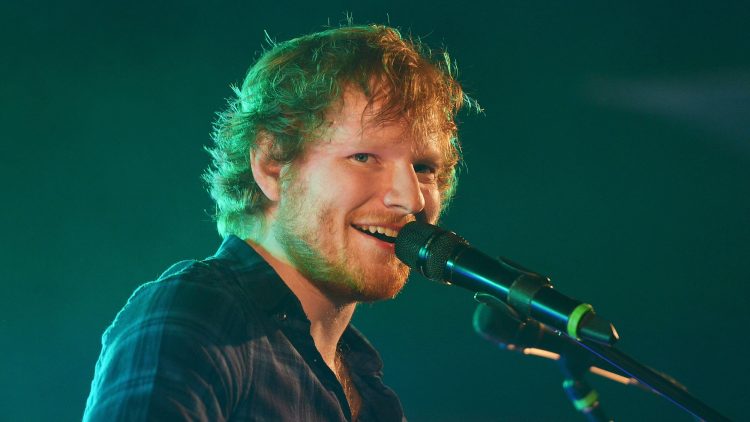 Originally gaining popularity in Europe, Sheeran grabbed attention abroad after appearing on Taylor Swift’s Red album. Now, on the heels of releasing his third studio album, ÷, after + and x, respectively, Sheeran is an international superstar. His two most recent singles, “Shape of You” and “Castle on the Hill,” broke records in an array of countries with their debut, including the U.S. where they debuted at No. 1 and No. 6, respectively, making Sheeran the first ever artist to have two songs debut in the US top 10 at the same time. See him live at Gila River Arena this coming August. Tickets here.