So it’s about this time every year when there’s a slump in red carpet momemts, The MTV Movie awards don’t really count…except for the fact that Sandra Bullock looked absolutely smashing in her sequin mini. Maybe there’s a little let down for me that once the mercury heats up it feels like summer event dressing in AZ is more about dodging a melt down rather than really pulling out the stops.

Thank goodness for the CFDA awards, it’s a little summer pick me up. Every year The Council of Fashion Designers of America honors the top names in the fashion industry. Awards come in a variety of categories from The Geoffrey Beene Lifetime Achievement Award to Womenswear Designers of the Year, Accessory Designer of the year and so on. The evening is always star studded with familiar fashion -world faces and serious gala glitz. And who doesn’t love that? Though it’s not exactly the Met Costume Ball it’s a very close front -runner for fabulous frock sightings and killer red carpet moments.

So now that you know the winners circle, let’s move on to some of my favorite looks of the evening.

The Olsen sisters and pal model Sasha Pivovarova all donned The Row and Ashley added her own little spark of Van Cleef and Arpel jewels. Baggy and boxy but still so O! 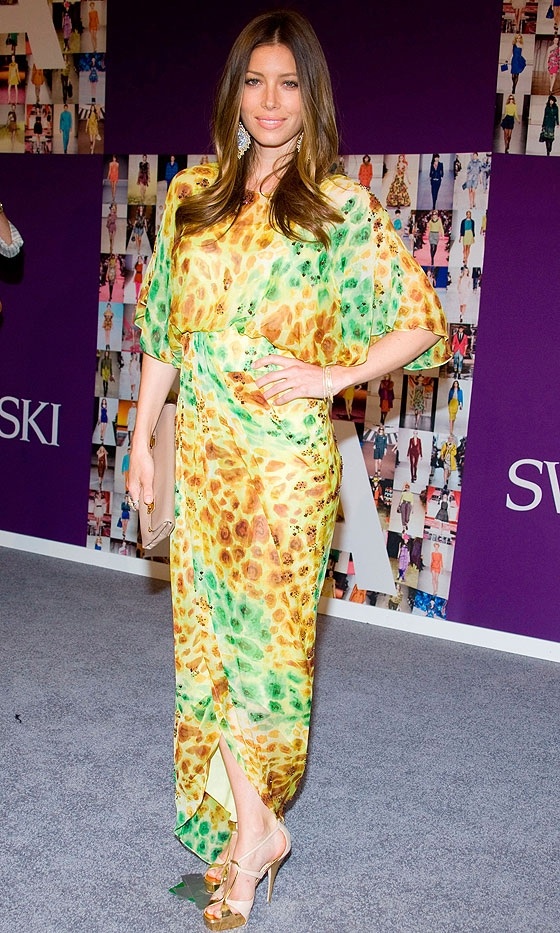 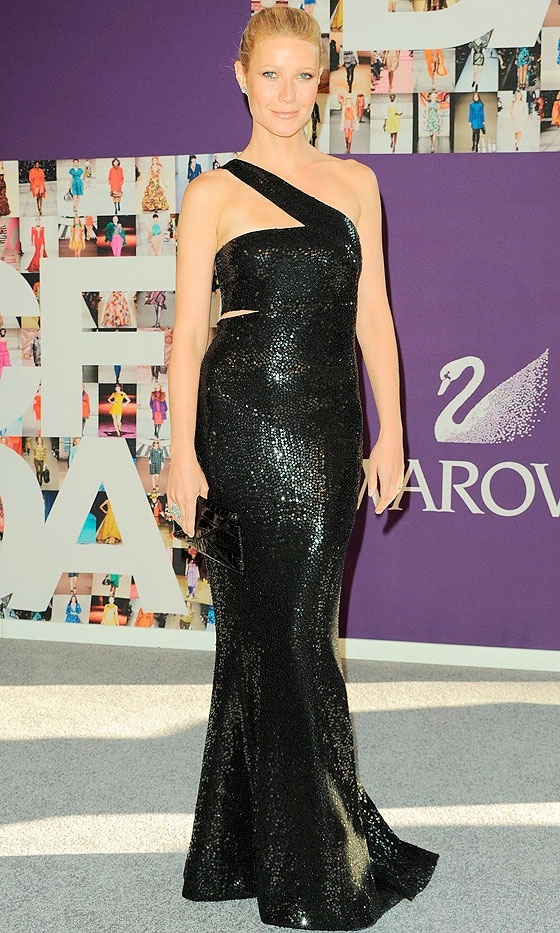 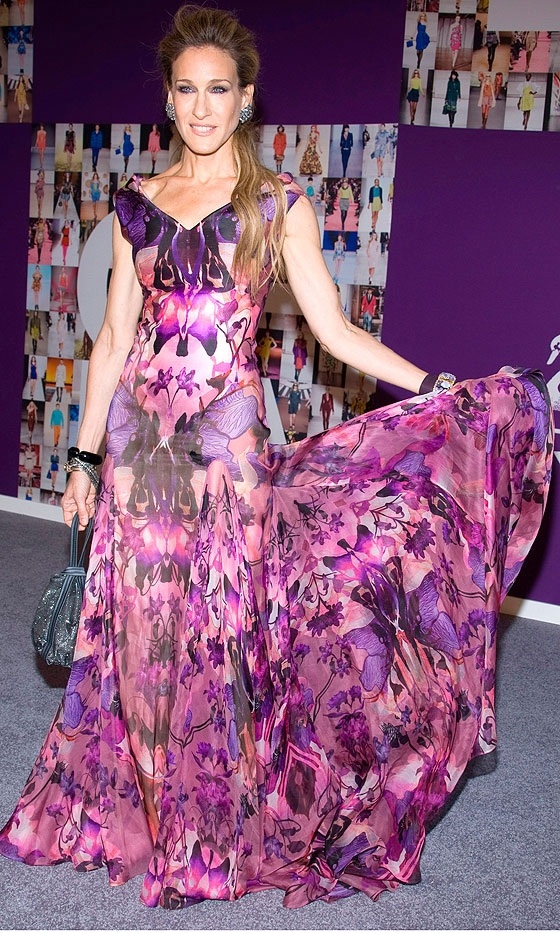 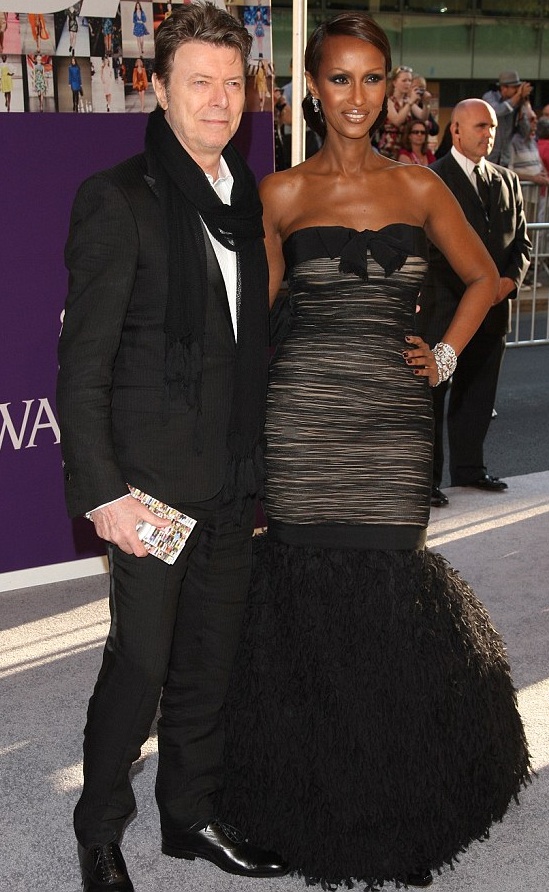 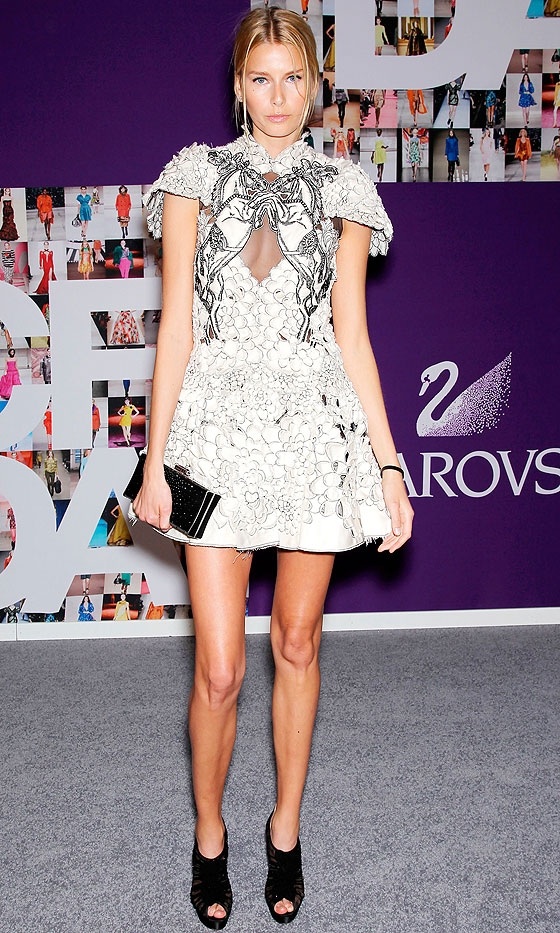 And I have to give kudos to Dree Hemingway for the white pantsuit. It was a daring choice but fresh and funky. 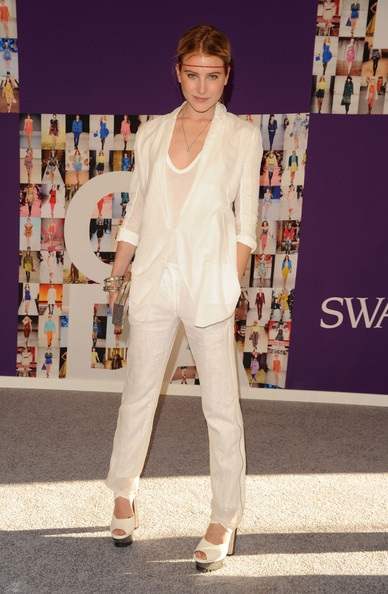