Hermès is an iconic luxury brand known as much for its timeless styles as it is for the quality of its craftsmanship and aspirational lifestyle. Behind the orange box and the inimitable Birkin bag is a rich history spanning decades of French fashion. Here are 10 things you (probably) didn’t know about Hermès. 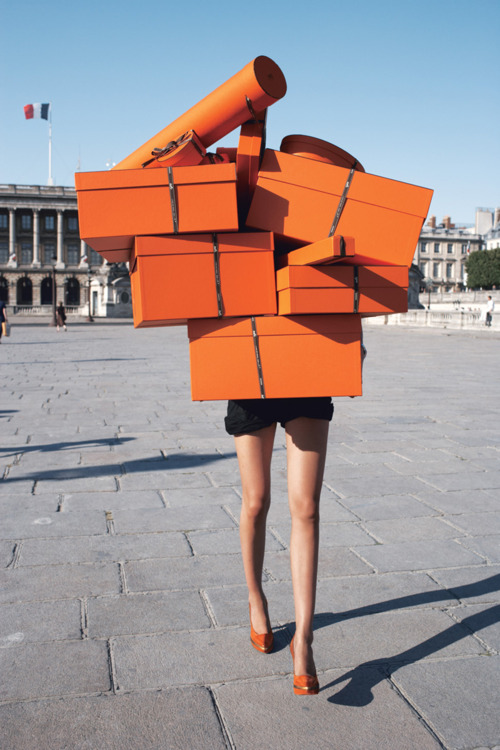 1) It’s all in the name
The house’s famed name originates from the Greek god of messengers and commerce, Hermes.

2) The storied maison
Hermès first began as a harness and saddle maker in Paris 178 years ago in 1837.

3) International boutiques
A total of 315 Hermès stores can be counted around the world.

4) It has the ultimate Parisian store
And if you must pick only one store to visit, the brand’s Parisian boutique on rue de Sèvres has both a café and bookstore.

5) Web-saavy.
Hermès was one of the first luxury brands to launch an e-commerce site in 2001. 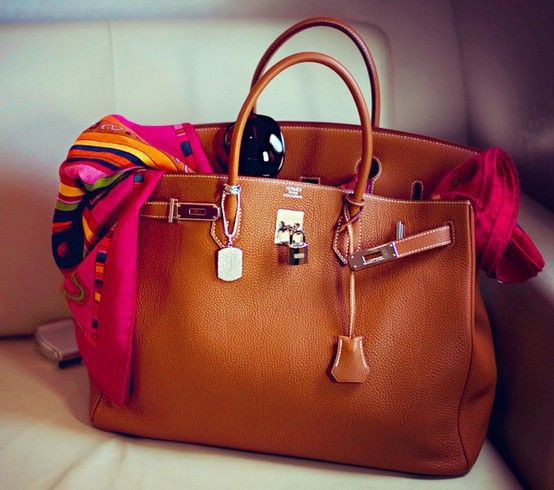 7) The iconic orange box.
The original Hermès packaging was a cream-colored box with a gilded edge that imitated pigskin. It then evolved into a mustard-colored box with brown edging before the first orange boxes were created after the Second World War in response to a shortage of the original materials.

8) The orange box, continued
In 1994, Hermès received the packaging Oscar for its iconic folding orange boxes. Today, there are about 188 sizes of orange boxes. 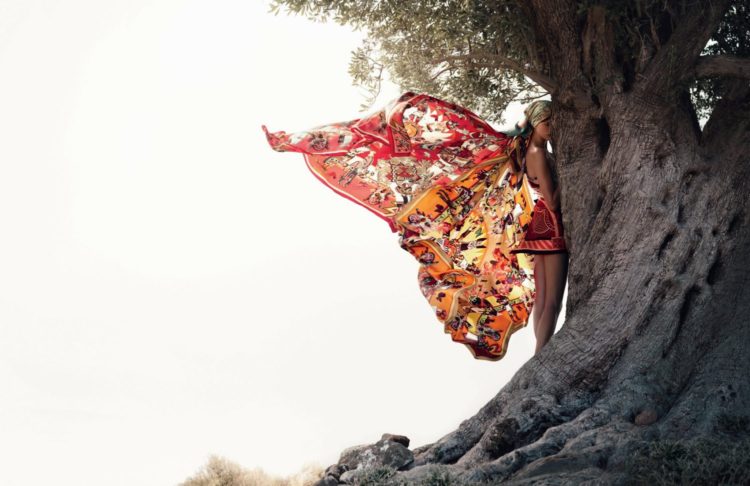 9) The namesake scarf
The length of thread necessary for making 1,000 Hermès carrés is equal to the distance between the Earth and the Moon.

10) A family affair
The company’s Artistic Director, Pierre Alexis Dumas is a 6th generation member of the founding family of Hermès.