Watch 100 Years of Manicures in 3 Minutes

Allure has rounded up a short and sweet video that compiles the hottest nail trends throughout the decades.

It all starts in the 1920s when nail polish was first invented by Michelle Menard, who was inspired by car enamel. Flapper gals donned the popular moon manicure, where the nail’s center was painted and paired with bare cuticles called “moons.”

Red and almond-shaped nails with flashy silver tips took the 1930s by storm. Did you know that in 1937 Earl Tupper, the creator of Tupperware, invented nail appliques? Neither did we.

The 1940s continued the long, red and almond-shaped trend, switching it up to oval and short pink digits as more women started entering the workplace.

Acrylic nails came on the scene in 1955 in favor of a orange-red and squoval-shaped style.

Dior was the first couture house to debut a polish of its own in 1962, while the French manicure came into play in the groovy ‘70s.

Madonna brought on the neon craze with press-ons in the ‘80s before hot hip hop stars like Missy Elliott and Lil’ Kim introduced the nail art craze in the ‘90s that we still feel today.

Check out the full video below for a sweet throwback and perhaps some nail art inspiration for your next mani. 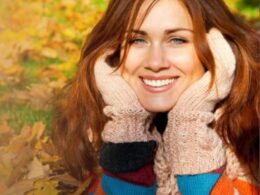 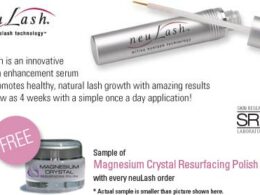 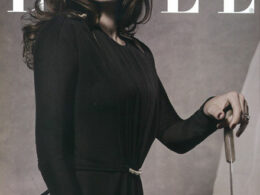 As I sit here this morning staring at my limp looking hair, I am perplexed… do I go…
bydiane 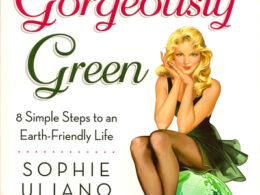 Are your cosmetics making you sick?

A few weeks ago I was doing a bit of research on some healthy organic makeup lines, and…
bydiane