The spring months not only offer the most amicable weather to travel, but also hold annual events and festivities that only happen around this time of year.

Scroll down for some of the most luxurious spring travel destinations: 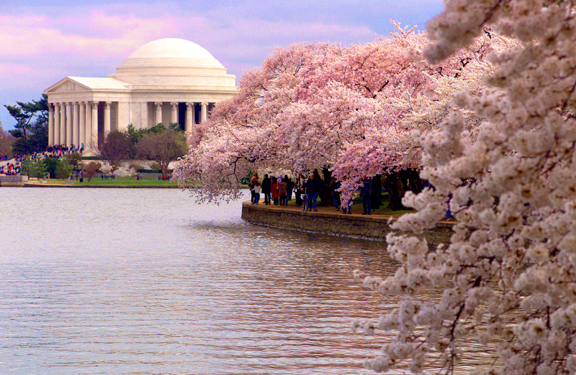 More than 3,000 cherry trees gifted by Tokyo in 1912 explode into flower along the capitol city’s Tidal Basin each year. This year’s National Cherry Blossom Festival features a series of Japanese-themed art shows to celebrate the gift’s centennial, including a major exhibit of Hokusai’s “Thirty-Six Views of Mount Fuji” at the Smithsonian. nationalcherryblossomfestival.org.
When: Now-April 27 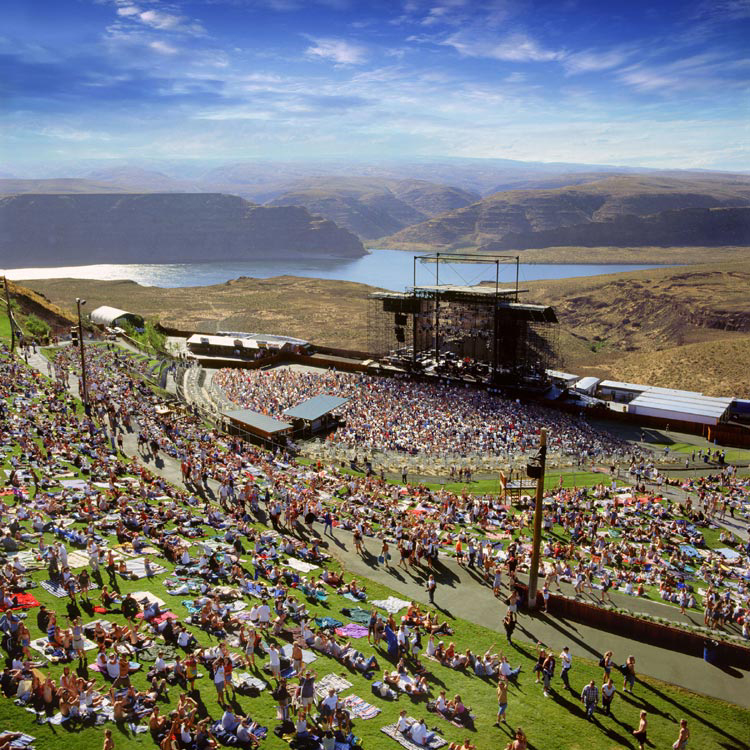 Held annually at the Gorge Amphitheatre in George, Washington, Sasquatch Music Festival showcases a medley of music genres including indie rock bands and singer-songwriters, with some alternative rock, hip hop and comedy acts in-between. This year’s lineup includes such artists as Jack White, Girl Talk and Santigold. sasquatchfestival.com.
When: May 25-28 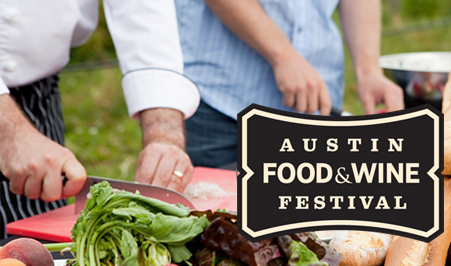 The Austin Food & Wine festival will showcase some of the Lone Star state’s biggest culinary talents. Marcus Samuelsson of Harlem’s Red Rooster, Masaharu Morimoto, the L.A.-based Iron Chef star, and a few dozen other high-profile chefs will participate in demonstrations, signings and delicious tastings. If you need extra convincing, Grammy winner Lucinda Williams will perform at the VIP opening-night party, featuring signature dishes from 13 of Texas’s most innovative chefs. austinfoodandwinefestival.com.
When: April 27-29 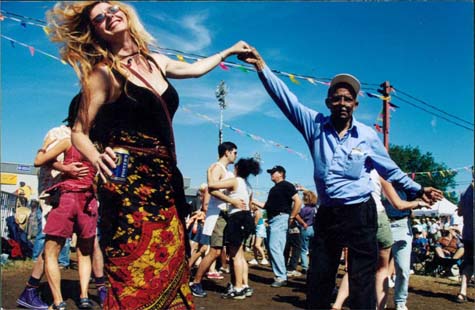 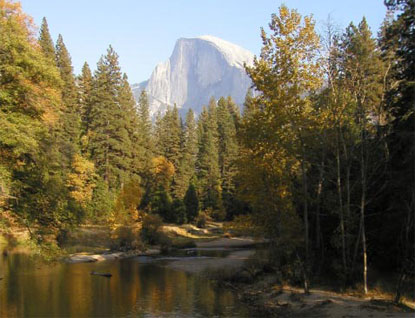 Ditch the usual park entrance fee and view the grandiose Yosemite National Park in full spring glory of blooming dogwoods and crashing waterfalls during the park’s designated National Park Week. Ride on horseback to Vernal Fall, hike to the Mariposa Grove of Giant Sequoias and fly-fish in one of the park’s 58 streams. nps.gov/yose.
When: April 21-29