Fall is here, and with it comes the ubiquitous pumpkin spice latte or a spiced apple cider. While they may be delicious and comforting, these festive drinks can hide diet-rendering fat, sugar and calories, some with more sugar than candy bars and more than enough fat of your daily allowance. To combat calorie-laden drinks, the Centers for Disease Control recommends choosing the smallest size, replacing whole milk with skim where appropriate and forgoing the whipped cream. 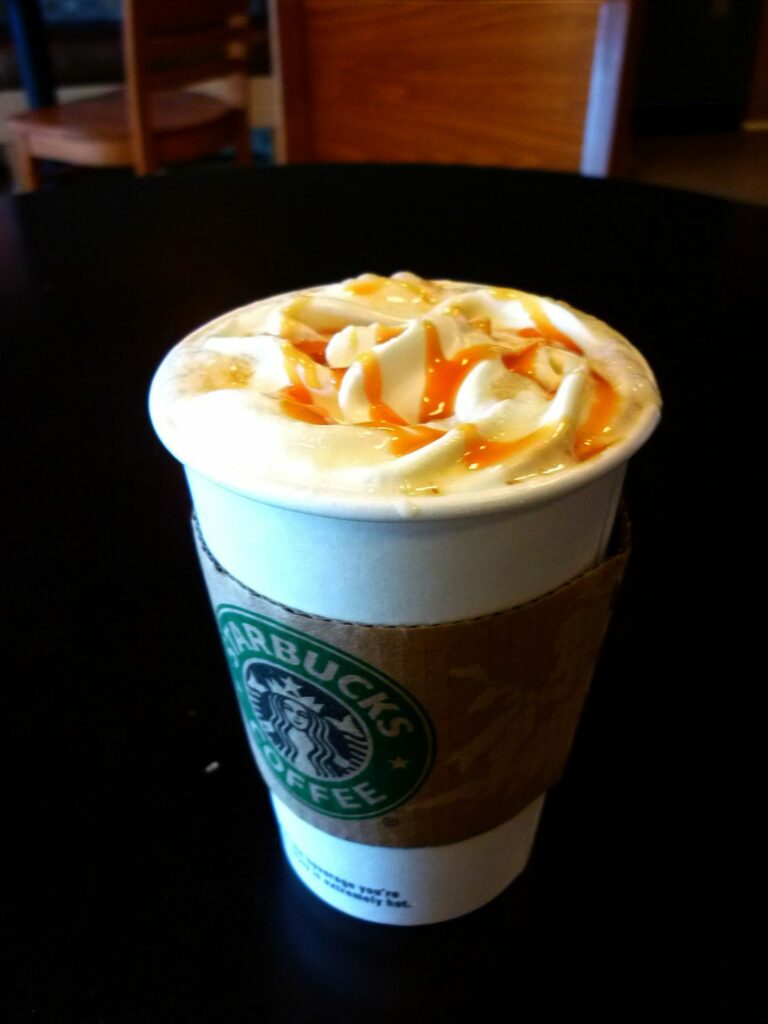 Calories: 360
Fat: 8 g
Saturated Fat: 4.5 g
Cholesterol: 30 mg
Sugars: 68 g
Sodium: 0 mg
Already, 4.5 grams of saturated fat is a high 22 percent of the daily allowance for an 2,000 calorie-consuming adult. Even though most of the fat comes from the whipped cream, there’s still 65 grams of sugar in the drink; to put that one into perspective, that’s the equivalent of more than a can of coke (39 grams), a package of Twinkies (37 grams) and two Snickers bars (60 grams). 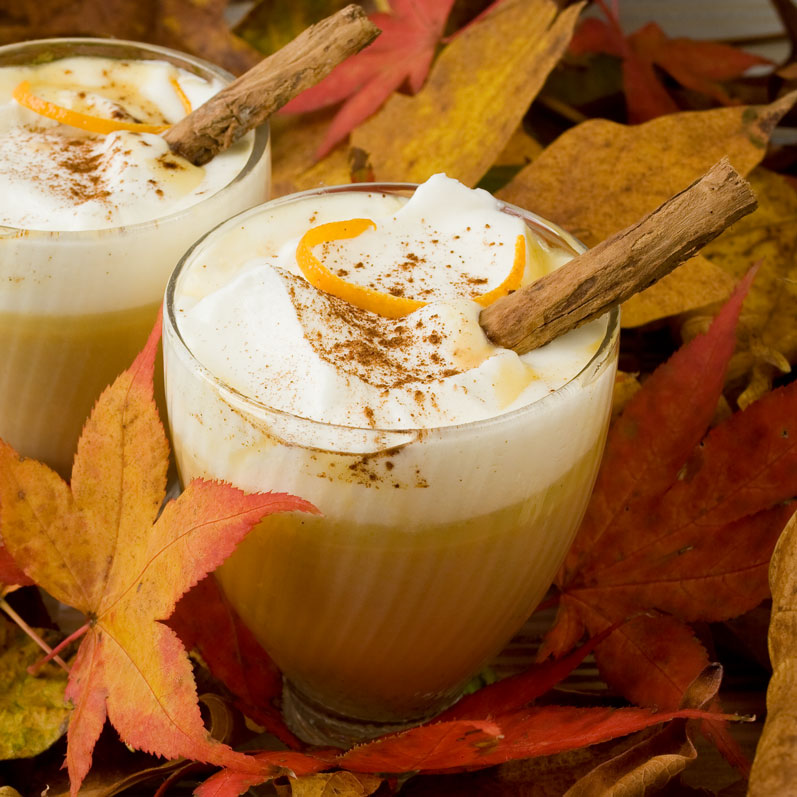 Again, 49 grams of sugar is more than a can of coke (39 grams) or a package of Twinkies (37 grams). Research proves that consuming sugar in beverages can be even more harmful to health than sugar in solid form. Need anymore convincing? Well, the 8 grams of saturated fat comprises almost half the recommended daily value. 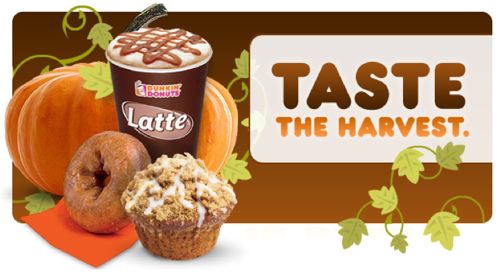 The healthiest version of this drink — skim milk, no sugar or sweetener — can be a decent choice in terms of calories, fat and saturated fat. But with 51 grams of sugar, it’s still pushing it. 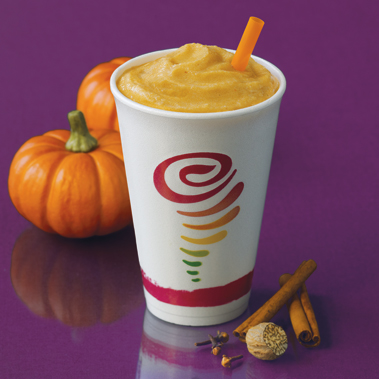 Calories: 390
Fat: 0 g
Saturated Fat: 0 g
Sugars: 75 g
Sodium: 320 mg
Protein: 10 g
The lack of fat and saturated fat, coupled with a decent amount of protein, at first makes this smoothie seem like a good health deal. But with 75 grams of sugar, it still packs a calorie-laden punch. An option to “make it light” reduces the calories to 260 and the sugar to 50 grams per 16-ounce cup.