With most foods, consuming in moderation is usually recommended. However, nutritionists won’t even touch these five foods, which boast almost no health benefits.

Rice cakes seem healthful and are often masked as a diet-friendly food. However, the little cakes actually have a ridiculously high glycemic index rating that can reach as high as 91. This automatically causes your blood sugar to spike and fall, making it bad for both weight loss and your overall health.

Our fear of fat has led salad dressing to replace healthful fats with unnecessary sugar and high fructose corn syrup. Next time you’re munching on some greens, don’t be afraid of most regular salad dressings, which usually contain a good balance of vinegar, which helps control blood sugar, and plant oils, which are full of fatty acids and antioxidants.

Seitan is most often used as a meat substitute for vegetarian dishes. Instead of being soy derived like most other meat substitutes, seitan is composed entirely of wheat gluten, which is a highly allergenic protein that could possibly trigger the development of a gluten allergy or intolerance.


Often found in most breakfast cereals and pastas, nutrients such as fiber, vitamins and minerals have been removed and replaced by synthetic versions in refined and re-fortified grains. Try to stick to whole fortified grains as much as possible.


Drinking sugary beverages really has no benefit at all: the empty calories add to your waistline, while simple sugars lower good cholesterol and increase triglyceride levels, which are two major risk factors for heart disease). Not to mention, those sugars make it harder for your body to recoup from exercise and daily activity, while increasing your risk of other chronic diseases. 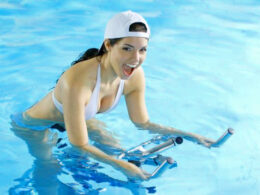 Fitness doesn’t have to be the same boring routine day in and day out. If you’re looking to…
byJessica Hunter 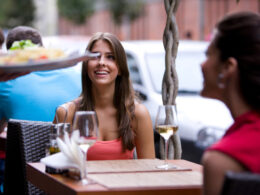 You don’t need dieting pills and weight-loss gadgets to lose weight.  There are small changes you can make…
byJessica Hunter 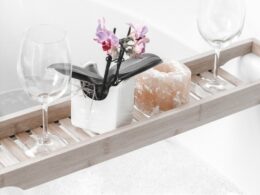 By Olivia Raiff Let’s make the most of all of our time spent in our homes. What better…
byKarah Van Kammen 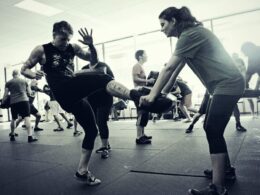