Check out three new high-end sips you should be consuming this holiday season. 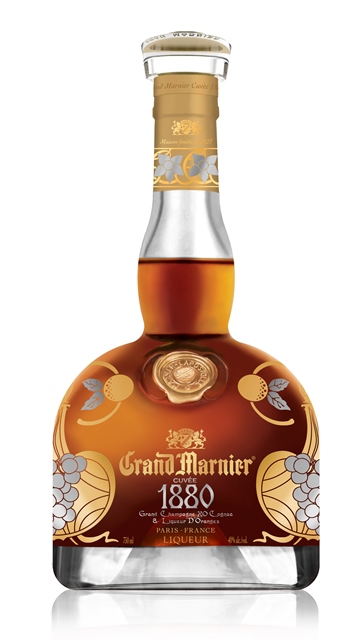 Rich Red
Super sumptuous but approachable, the 2010 Robert Mondavi Winery Oakville Cabernet Sauvignon ($45) is the perfect red to carry you into the rich autumn months. This classic cab boasts a core of layered black fruit with rich mocha and toffee and subtle traces of fresh bay and black pepper. www.robertmondaviwinery.com.

Artistic Sippin’
Brunello di Montalcino has unveiled its exclusive limited-edition line of magnum wine bottles featuring stunning artworks that have been commissioned by Marchesi de’Frescobaldi, the legendary 700 year-old winery in Tuscany. The artwork, which appear on the labels, were created for “Artists for Frescobaldi,” a competition between select artists who best interpreted the relationship between the company, wine production and a selected Frescobaldi wine estate. Only 90 bottles are available in the United States market. $220 each. www.frescobaldi.it.