Date Nights for One with Executive Chef Matt Jordan

Avocado toast is craveable as it is. Let’s take it to the next level with marinated shrimp and crispy cucumbers. The secret is great bread – caramelize it in tons of extra-virgin olive oil. That’s what gives it a beautiful flavor.

The fresh lemon zest gives a zippy punch, and the tender shrimp turn this from snack to entrée. You’re going to need a fork and knife for this avocado toast!

More About Matthew Jordan:
Matthew Jordan is an Executive Chef and 7-Time Food Network Competition Show Veteran – winner of Comeback Kitchen Season 2 and Cutthroat Kitchen.  He was voted “Most Influential in the Valley Food” by Arizona Foothills Magazine 2017, 2021.  Jordan is a Television Host and On-Air Personality as seen on The List TV Show, Young Hollywood, NBC, ABC, and FOX.  He is a Karate Black Belt and Triathlete.  Jordan is a graduate of The Culinary Institute of America, Hyde Park, NY.  Find him online at: 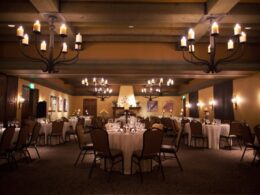 It’s not quite Halloween–but that doesn’t mean it is too early to start planning for your holiday parties.…
byMelissa 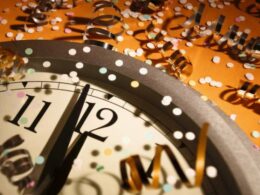 Ring in 2010 with tasty fare and plenty of bubbly at some of our favorite Valley restaurants. (To…
byMelissa 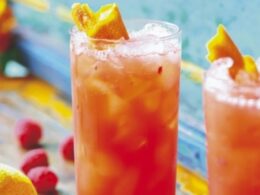 Simply put, spring is made for sipping fruity cocktails. Tommy Bahama at Scottsdale’s Kierland Commons has unveiled a…
byMelissa 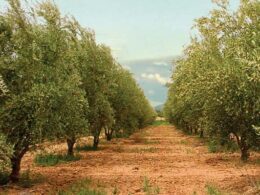