Adobe Road Winery will roar into the Valley March 26-28 for The Racing Series Desert Tour, a three-day tour through Scottsdale with racing legend and winery owner Kevin Buckler.

Buckler, founder and CEO of Adobe Road Winery, is best known for his off-the-charts victories at the 24 Hours of Daytona and 24 Hours of Le Mans, along with seven championships and more than 100 professional victories. Today, Buckler puts his pedal to the metal in the wine world, creating The Racing Series and Adobe Road wines that have received more than 60 90+ point scores from Wine Advocate and other revered wine industry publications.

The three Racing Series Desert Tour stops are small, safely distanced events, one of which is open to the public. Tickets are limited and on sale now.

WHEN/WHERE/COST: The Racing Series Desert Tour will feature three stops, one of which is open to the public and media: 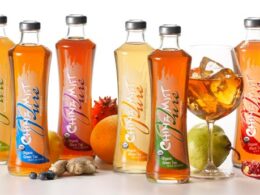 For those of us who aren’t big soda drinkers, it can sometimes be challenging to find variety in…
byMelissa 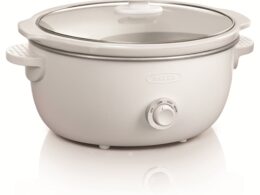 Looking to add a little color to a non-traditional kitchen? Well, BELLA, an industry leader in treatmakers, specialty…
byMelissa 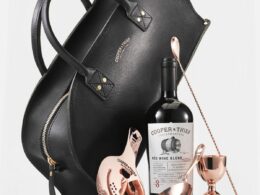 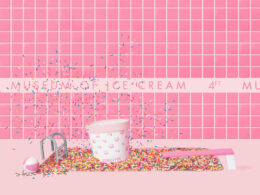 Everyone can get a taste of the museum in their very own home as the world’s leading creator of interactive experiences has launched Museum of Ice Cream’s very own branded ice cream.
byMelissa
16 shares
3
0
13