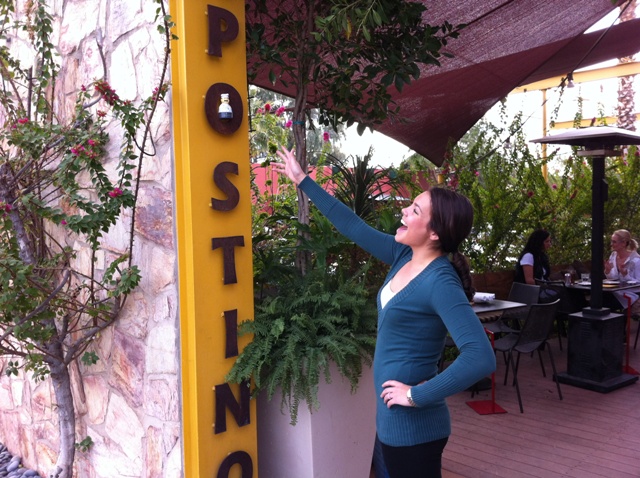 The Hunt for Chef Eggbert rewards consist of tickets to five of the Festival’s signature events including:

Scottsdale Culinary Festival is giving local foodies the chance to win tickets via text, as well, through SCF TEXT-2-WIN. To win tickets to the celebrity shows, the words “ADAM” or “ANDREW” to 70000, or to win General Admission tickets to the Great Arizona Picnic text “SCFEST” to 70000. For a complete listing of Scottsdale Culinary Festival events, visit www.scottsdalefest.org.