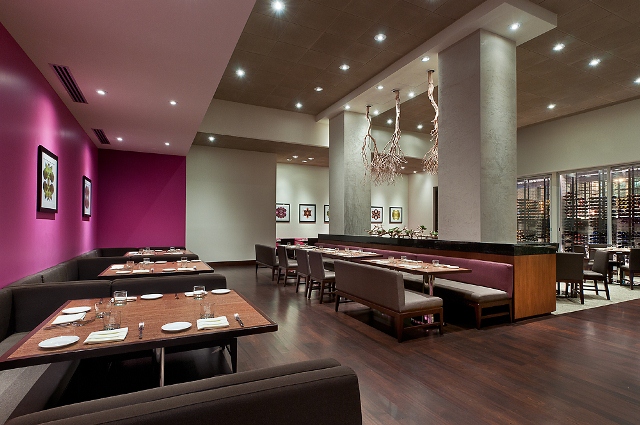 After proving to be popular in 2012, Province restaurant in The Westin Phoenix Downtown is yet again hosting its Latin Passport Dinner Series this year. Diners are invited to hitch a ride through Latin American via delicious Latin-inspired food and drink–without ever having to leave Phoenix. The series kicks off in February.

Each Latin Passport Dinner Series begins on the first Saturday of the month (dates below), and each series will highlight a different Latin country. Each dinner series features a four-course menu. Each dinner in the Latin Passport Dinner series is $35 per person with supplemental beverage pairings available. (Beverage pairings will highlight cocktails and wines from the featured regions.)

To kick off the Latin Passport Dinner Series, Province has provided a fruity caipirinha recipe, a popular Brazilion libation.

To reserve your spot, visit http://phoenix.provincerestaurant.com/.