This weekend marks the opening weekend (Nov. 9 through Nov. 11) of the Can-Am 500 Monster Energy NASCAR Cup Series Semi-Final race at ISM Raceway. It will also mark the chance for ISM Raceway to show off its $178 million dollar modernization, which includes several new food and beverage attractions.
Fans can look forward to the following: 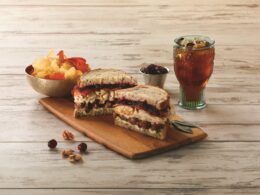 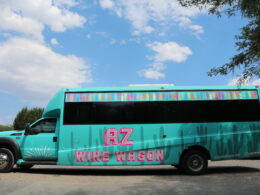 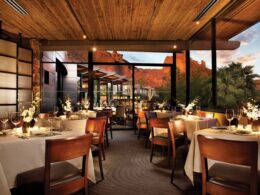 Fall Festivities at Sanctuary on Camelback 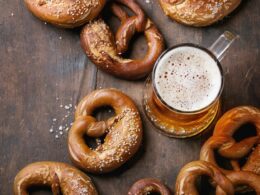