Rediscover Arizona, a statewide tourism recovery marketing campaign by the Arizona Office of Tourism, has recently launched, showcasing the state’s beauty and encouraging reconnection and exploration.

The first phase of the campaign will run through at least July 4 and is aimed exclusively at Arizonans, reminding locals of the many great things that can be (re)discovered in our own backyards. Stunning imagery of the state and slogans like “Rediscover Stargazing” and “Rediscover Staycations” are the driving forces behind the campaign.

The campaign will reach people through media channels including social media, digital advertising, radio and billboards. As data shows people beginning to travel further, Rediscover Arizona will expand its reach past locals and to potential visitors in drive markets, then short-haul air travelers and then across the U.S.

“There’s a unique opportunity right now to vacation around our state which we, as residents, often take for granted but that millions of people flock here to see each year. Arizonans are looking forward to traveling, so we’re showing them why our state has something for everyone.”

Debbie Johnson, Director of the Arizona Office of Tourism

Arizona’s hospitality industry, which directly employed 192,000 Arizonans and contributed more than $24 billion in visitor spending in 2018, is a critical driver of the state’s economy.

Click here to read more on what Debbie Johnson had to say about where our local travel industry is headed in the near future. 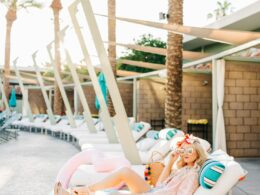 From pool parties to spa specials, get your last bit of summer fun in during the long Labor Day weekend.
bySuzanne Koch 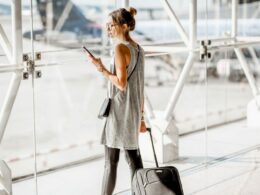 Whether you hop on a plane once a year or 20 times a year, it can pay to earn those miles. But which frequent flyer program gets you the most bang for your buck?
bySuzanne Koch 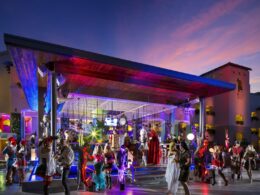 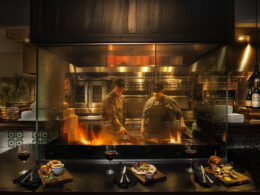 The Perfect Valentine’s Day Dinner Awaits at The Scottsdale Resort