City you live in: Maricopa

I was born… in Ohio. My very small hometown produced Roger Stauback and Barry Larkin.

My favorite thing about Arizona… are the sunsets and winter weather.

I’m listening to… during the current environment listening to Marvin Gaye’s ‘What’s Going On’ (entire album) and Marvin Sapp’s ‘Never Would Have Made It.’

If I could have dinner with anyone, it would be… Katherine Johnson, NASA mathematician

When I was younger, I wanted to be… an Astronaut.

I’m inspired by…people who have the strength of their conventions.

If I could change anything in the world, it would be… for people to actually live up to the image they have of themselves.

I’m currently working on… a photo book of images from bodybuilding competitions. 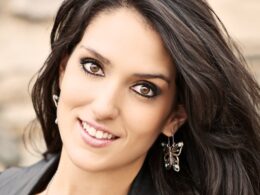 Meet 2009 Miss Arizona, Vanessa Rose Valero, as she talks about her inspirations, family and everything in between.
bykbolton 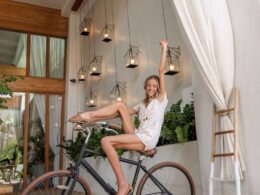 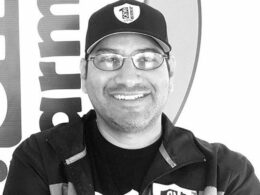 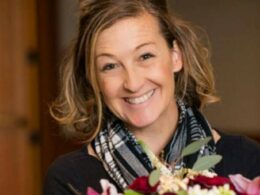