Artificial Sweeteners? The Good? The Bad. The Truth.

Artificial Sweeteners have been around for decades and often touted as a “healthy” substitute for sugar. Most individuals choose a non-caloric artificial sweetener over sugar to lose weight. Sugar spikes your insulin levels, which can lead to weight gain and/or metabolic syndrome if over consumed.

The American Cancer Society found that users gained more weight after using artificial sweeteners than those not using sweeteners.

Aspartame not only affects weight, it can affect memory and overall performance. A study done with rats demonstrated that those given aspartame would complete the maze to their treats at slower paces than those rats not given aspartame.

Aspartame is not the only sweetener. Here is a list of some of the other common ones.

While the studies above have been published showing the negative impacts of sweeteners, there are also a number of studies that support the use of artificial sweeteners, mind you most still do not suggest aspartame as the one to use.

A 2014 meta-analysis published in The American Journal of Clinical Nutrition supported these earlier findings, as it showed that substituting low-calorie sweetened beverages for their full-calorie counterparts could aid in weight loss.

At the end of the day, are artificial sweeteners good or bad?

It’s tough to say, but I suggest you track your eating – how you feel, weight if that’s important to you and/or performance. You’ll determine if you should have them in your diet or not. For the most part, I feel it best to not eat foods high in refined sugars and limit the use of sweeteners.

Scott Keppel is the owner of Scott’s Training Systems, a world-class coaching facility in Chandler, Arizona. He is a nationally certified trainer through NASM and ISSA. His mission is to empower women of all ages and fitness levels. For more information head to scottstrainingsystems.com or check him out on Instagram at @stsnation. 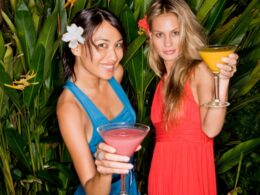 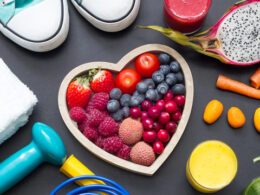 Metabolism. What is it and how can you speed it up?

By now, you’ve probably heard a number of people talk about their metabolism and how it’s either slow…
byScott Keppel 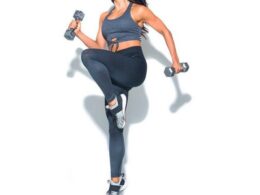 Torch Some Calories With This Turkey Day Workout

On average, most Americans consume about 3,000-4,500 calories on Thanksgiving Day! That double what you eat on a…
byMadison Murray 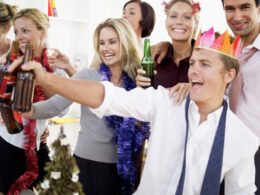