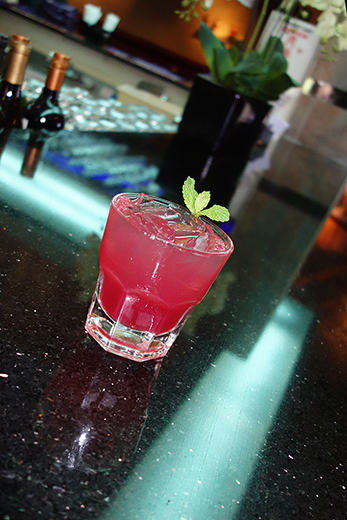 The Sweetheart Mimosa  is a very light but subtly sweet,  low-alcohol drink.”Traditionally, the  mimosa is made with orange juice and champagne,” Yang explains. But the Sweetheart combines a fruit punch made of wine, lime juice, lemonade and cranberry juice with champagne instead of orange juice. “The key to a great taste is matching and balancing the flavors. The crisper the wine, the less acid you’ll need from the juice. The sweetness of the drink also depends on the juice.”

If you want to recreate the drink at home, use a 2:1 ratio of wine and fruit juice concentrate. You can also play with different juices to make the drink more interesting. For example, like add sprite to the mix for more carbonation and crispness. 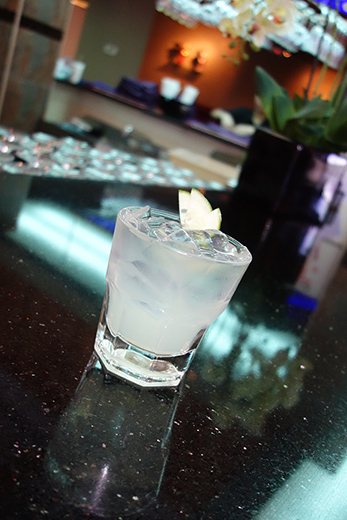 Steering away from the juice-based Sweetheart, the Cucumber Cooler is a refreshing cocktail made for hot summer days. This drink is a combination of lemon-lime soda, lemonade and cucumber vodka. Yang notes that the trick to this drink is to mix each ingredient at a 1:1:1 ratio. ” Too much acidity or sugar will throw off the taste.”  With a lot of different types of cucumber vodka with varying tastes, the brand of vodka you choose can also impact the flavor of the cocktail. 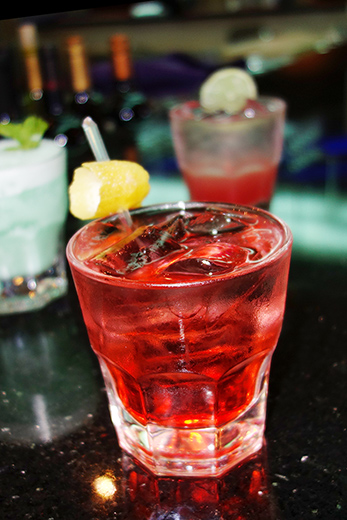 The Triple Berry Smash brings an exciting energy to Osaka’s summer drink menu. It’s a crisp and fruity creation made with strawberry vodka, blackberry vodka, raspberry schnapps and white cranberry juice. Recreate this drink with equal parts of each ingredient. To give the cocktail a citrus kick, Yang suggests trading out one of the berry vodkas for a citrus or lemon vodka.