Thirsty Thursday: Local Summer Brews You Have To Try

Summer beer in Phoenix is comprised of an assortment of light, fruity, wheat and Belgian-style ales. Cool down with a locally brewed beer this weekend!

This fruit-infused hefeweizen is darker than popular hefe  Blue Moon. It’s more amber in appearance, with a heavy body and  tart grapefruit taste. The  5 percent ABV mixed with the refreshing taste of grapefruit, makes it perfect for any summer day.

At only 4.8 percent ABV, this light, summer saison is easy to drink in the harsh Arizona heat. It’s a traditional Belgian style saison made with American hops, which gives it an orange- citrus character.

Cherry Buzz is a traditional pale ale brewed with tart Wisconsin cherries and a touch of honey. A bold creation with an ABV of 4.65 percent .

“sometimes you like it, then you don’t”- this Belgian-style ale is made with a Belgian malt. It’s light with a very clean taste. The color glows a sunny yellow with with darker hues of red – like a sunset. It’s a flavorful beer that’s made to sip, with an ABV at 10.4 percent.

This pineapple wheat beer is described as having a hazy straw gold color. It’s a tropical spin on the classic fruit-infused hefe, and an easy drink at only 5 percent ABV.  Mr. Pineapple is the winner of a  2011 Great American Beer Festival silver medal, the nation’s most influential beer competition. 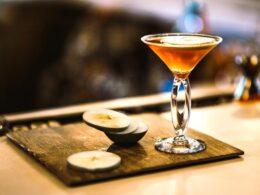 The 10th annual Arizona Balloon Classic, hosted by Arizona Events Group, is taking precautionary measures and will be delaying its 2021 festival to April.
byTyler Hollis 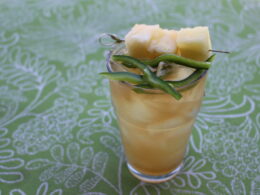 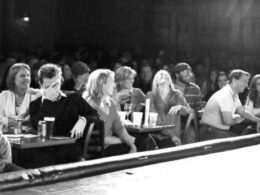 The Best Comedy Clubs in Phoenix

by: Meaghan McInerny There’s nothing wrong with sharing that new sarcastic Wonka meme on Facebook or downloading an…
byAmanda Savage