Welcome to the American Craft Beer Week edition of Thirsty Thursday! The ACBW Coast to Coast Toast happens at 5 p.m. today. What will you be drinking?

Now that you know our favorite spots to drink a local brew, you need to know which beer to drink! We asked some of the owners of our favorite breweries what they thought, and drank some brews too! 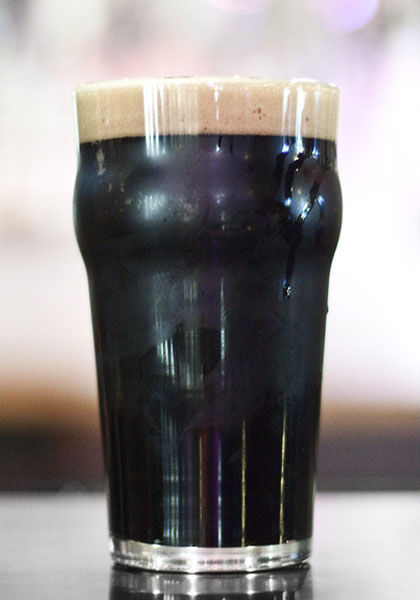 Nearly every local has tried Papago’s Orange Blossom. It’s a beer that’s recommended for non-beer drinkers because of its untraditional flavor. President of Papago brewery, Ron Kloth, says that the Orange Blossom is the brewery’s best selling beer, “it’s an orange and vanilla wheat beer that tastes like a Creamsicle in a glass.” He says it’s “Not like a regular pilsner, it has lots of fruit flavors and the vanilla makes it refreshing and perfect for summer.”

For seasonal beers, Kloth’s favorite is the Coconut Joe. It’s a coconut and coffee stout. “There’s something about the coconut and coffee blend that goes well together. It’s a bold, rich and satisfying beer. If you like coffee, you’ll love it.” 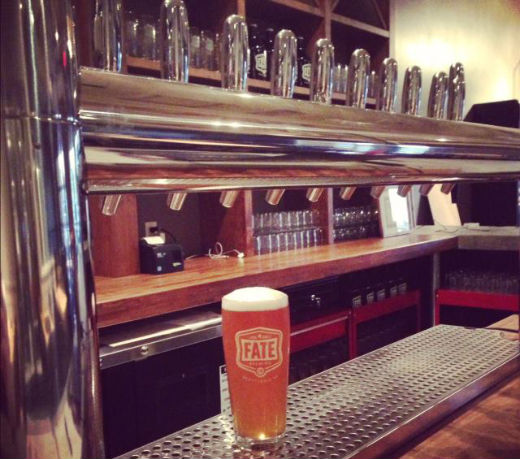 Owner Steve McFate’s favorite year-round beer at his brewery is the American Pale Ale. He describes that the brew process includes the use of “copious amounts of American hops, making this a perfect hophead beer.”

For seasonal brews he prefers picks from the smooth and lightly hopped Fate Milk Stout series. McFate takes a different approach to seasonal brews, here’s what he said:

“At Fate Brewing Company, we’ve taken a somewhat different approach to seasonal beers. Because we are such a small brewery, we have flexibility to brew many different small batch experimental beers on a regular basis.

By far our crowd favorite experimental/seasonal beer has been our Fate Milk Stout series. The small batch series includes a toasted coconut-vanilla bean stout, mint chocolate stout, Mexican hot chocolate stout made with cocoa nibs, vanilla, cinnamon and roasted chilis. We also did a roasted peanut stout which many of our patrons referred to as a liquid candy bar. 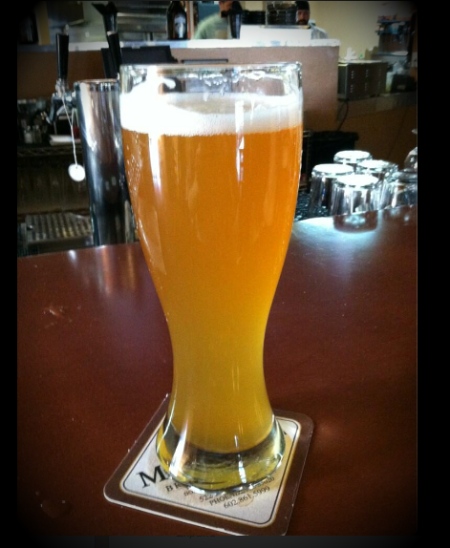 I am an IPA kind of gal. I love the dry, bitter and insanely hoppy taste of beer. I usually don’t drink Blondes because they are usually too watery and not bold enough for my taste preferences. Although, the Soiled Dove Dirty Blonde Ale totally changed my opinion of how full-bodied and smooth a lighter beer can be. It seemed to almost melt in mouth. It’s easy to drink but also flavorful, which is something I find a lot of beers have a difficulty balancing.