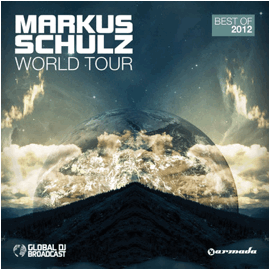 It’s been the year in which readers of Stateside EDM bible DJ Times voted this Phoenix Native America’s Best DJ. Honing his skills with a 7 year residency at The Works in Phoenix, it is said (Even on Wikipedia!) that this is where he developed his sound. The year that (with zeitgeist timing) his ‘Los Angeles ’12’ compilation-captured the moment another American metropolis went supernova and with ‘Scream’ he hit his fourth artist album homerun. Now to cap off one of the most incredible 365s of his career (actually 366, it’s leap year) , Markus Schulz is taking you on tour with him. Recorded live throughout the year, track by ballistic track, ‘World Tour – Best Of 2012’ whistle-stops you country-to–country and club-to-club. Pack your bag Club-Citizen – we’re going around the world in 80 minutes.

Every month for the last five years, Markus Schulz has beamed his in-club experiences into living rooms, gyms, offices and car stereos everywhere. Zeroing in on one city, one big event and one dependably up-for-it crowd, he digitally captures it for the monthly Global DJ Broadcast World Tour show. Catching every fader flip, every tweak of the treble, every firing of the FX unit and every resultant reactive cheer, World Tour sets get you as ringside as its possible to get (without stepping on a plane).

As the clubbed-up masses make their way home, the stop button gets hit, the equipment get packed and the set transmitted back to homebase Miami. On the first Thursday of each month, through a 50+ strong global network of stations, the night is brought electrifyingly back to life, giving you the chance to virtual-visit a new club, feel its pulse and tune into its atmosphere.

Musically ‘The Best of World Tour 2012’ breaks through the language barriers and the differing club cultures to unite the sounds of 11 different countries & 16 different cities into its travelogue mix. From the anticipatory shudder of ‘Hollywood Boulevard’ (captured live during the opening minutes of Markus’ 10hr ‘LA’12’ set) to final euphoric upswing of ‘Love Rain Down’, the mix arrives in one EDM capital after another. Omnia’s ‘The Fusion’ (named by Schulz as his track of the year); Jaren’s transcendent turn on ‘Carry On’; Mr. Pit’s ‘It Is What It Is’ & Elevation vs. Grube & Hovsepian’s ‘City of Angels’ shuttle the listener from Miami to Ibiza, from Amsterdam to Kiev, as part of its 20-stop tour. Locking in every accented shout, whoop and roar from around the world, each tune/club mixes seamlessly into the next. The result: one breath-taking, metropolis-by-metropolis, round-the-world ride.

As a bonus Disc 2 features 80 straight minutes of Markus recorded live & peak-time during the recent West Coast leg of his Scream album tour. His first all-night solo set in the city, SanFran’s Ruby Skye is the setting and the mix features 19 tracks of Schulz in full flight. Premiering a new fresh-off-the-desk Dakota track, it also delivers a wealth of the latest material from regular M.S. legions, Rex Mundi, Arnej, Skytech, Aerofoil and others. It also packs the new single ‘Nothing Without Me’ (the landmark 150th release from his Coldharbour label) and also, exclusively, ‘Dejavu’ – the incoming strike from Schulz protégé KhoMha.

Want to get to know Markus Better? Check out a recent interview here: http://ima.dj/mp6qws

For news and more info visit: 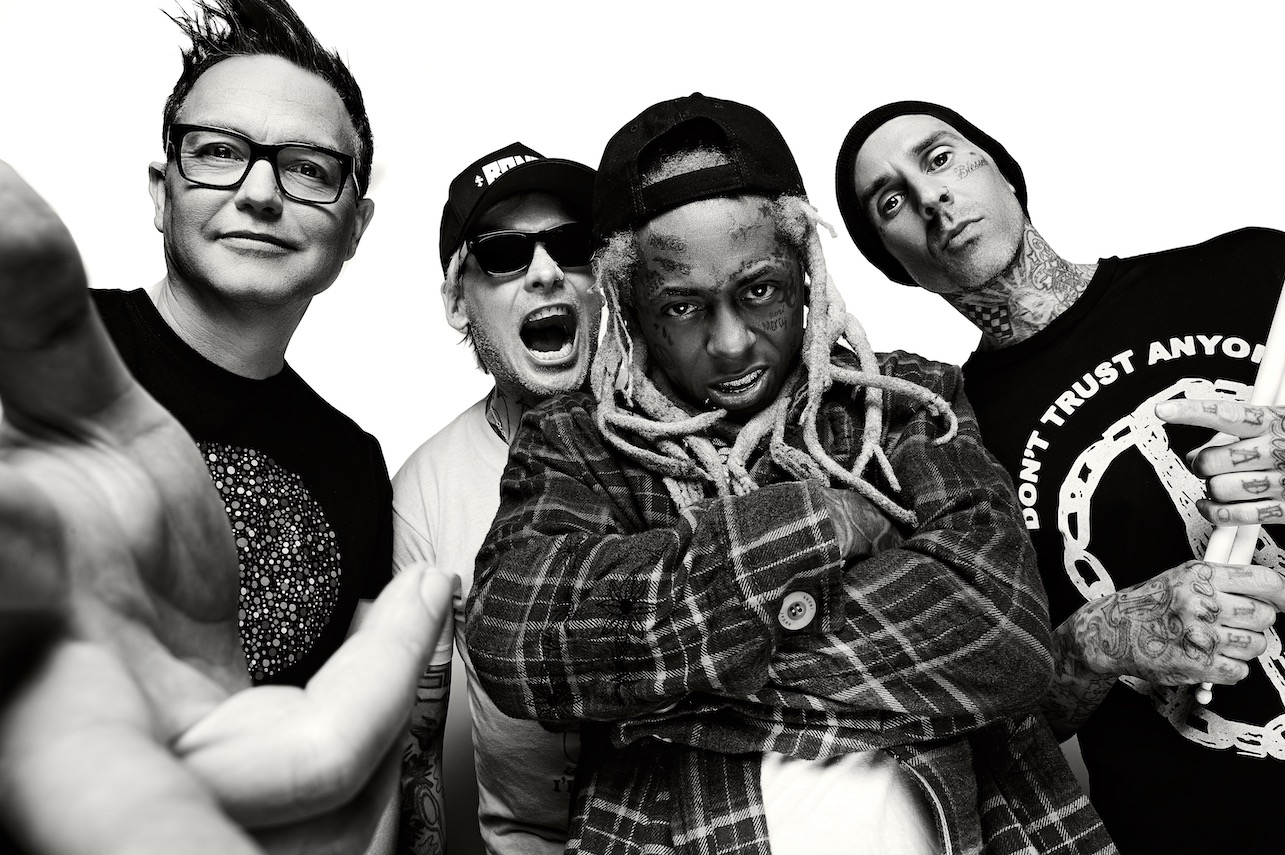 Concerts and shows for the week of August 5.
bySuzanne Koch 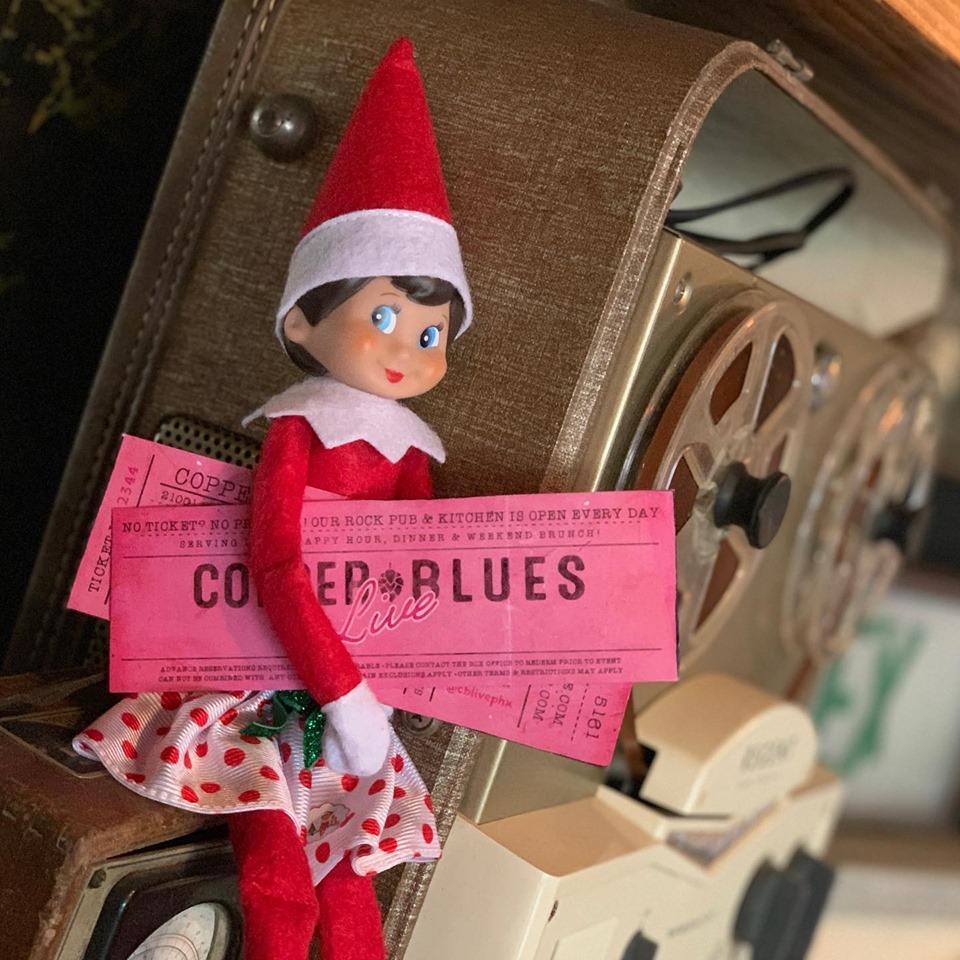 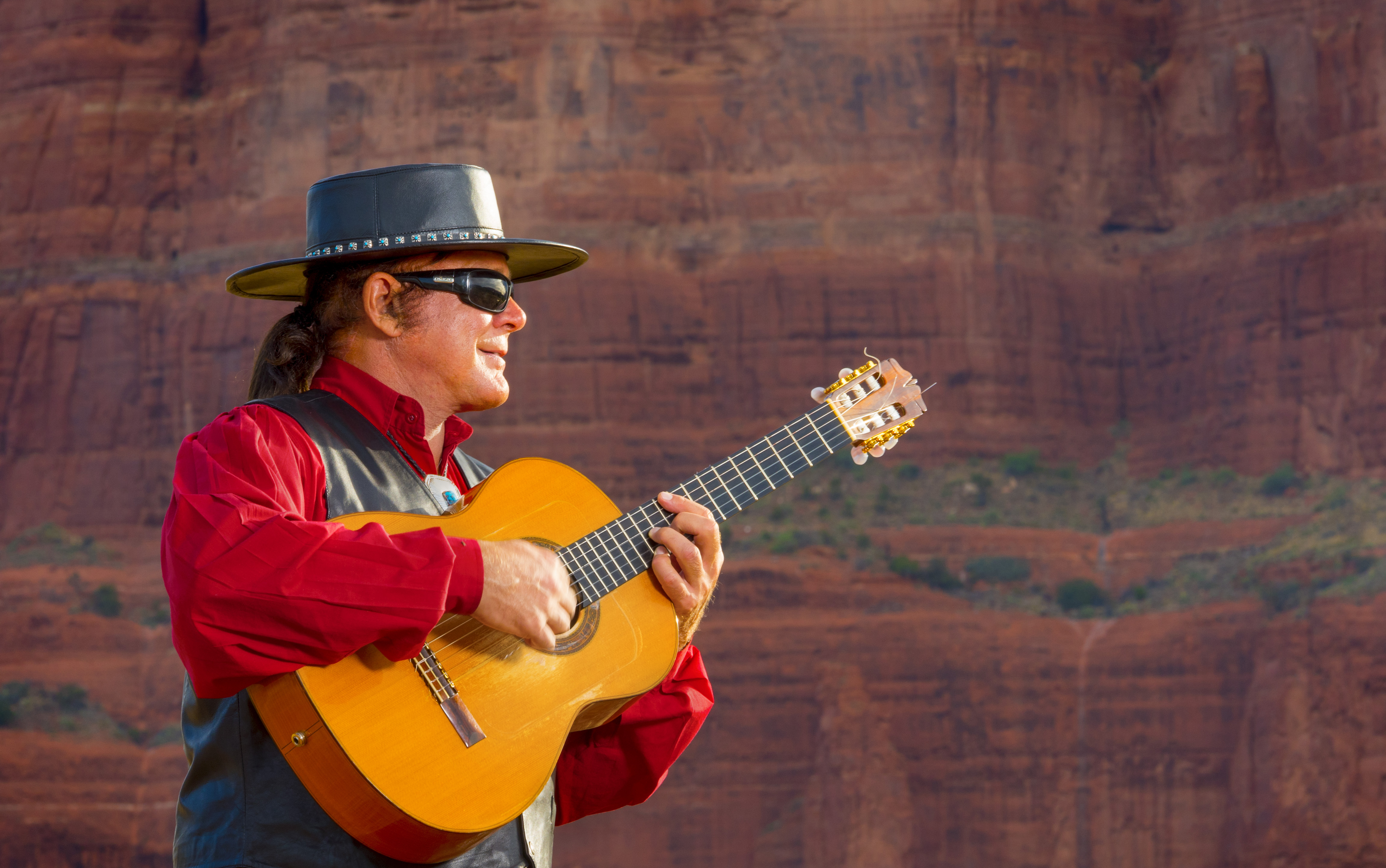 Summer Saturdays with Esteban in Sedona

On select Saturdays during the summer, Esteban will be serenading guests as the artist in residence at Sound Bites Grill.
bySuzanne Koch 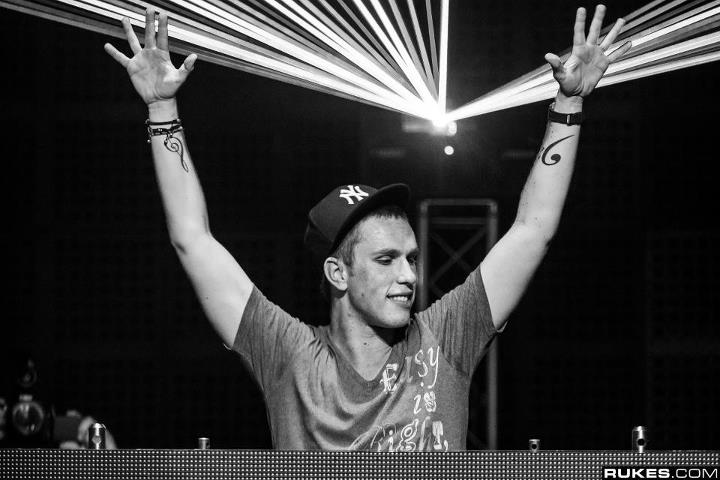 Relentless Beats confirmed today that Nicky Romero, one of the most sought after DJ/remixer/producers in the game, will…
byAmanda Logan