Relentless Beats presents GIANT Wednesday featuring Showtek at Wild Knight in Old Town Scottsdale on Wednesday, March 27, 2013. This is a GIANT one!

Showtek brothers Wouter and Sjoerd Janssen are called world dominators leaving their mark wherever they go. They are selling out big shows on all continents, command the charts worldwide and work together with top DJ’s and producers from all corners of the EDM scene. With their praised musical talent and distinctive sound they have broken through all ceilings and just keep on rising to extreme heights.

Showtek sold out solo events for thousands of diehard fans and curious spectators in every corner of the globe, from Asia and Australia to Europe and all the way to their new home The United States of America. They hosted stages on world famous festivals such as, Dance Valley (UDC) and ID&T/Q-Dance. In summer 2012 world’s biggest concert organization ‘Live Nation’ snapped up Showtek for a 6 week ‘Rock & Roll’ bus tour, which brought Showtek to each corner in the states delivering show after show for tens of thousands excited clubbers.

Watching and hearing Showtek is a joy to behold. Showtek’s stunning live-shows, devastating DJ sets, and massive productions, have led to much deserved world domination. And they only have just begun. 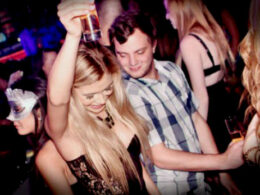 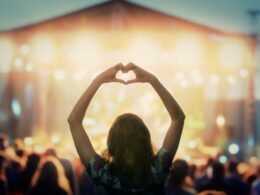 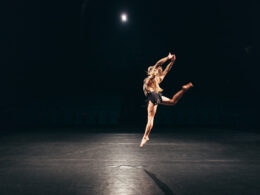 The festival brings together 27 artists to showcase unique works of art including 13 MainStage artists and 14 Tiny Dance artists.
bySuzanne Koch 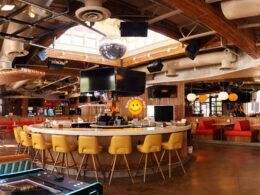