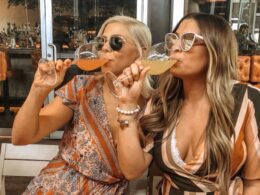 Best of Our Valley 2020: The Cocktails

Here, we’re showcasing some of the sip-worthy nominees in the Nightlife & Cocktails category.
bySuzanne Koch 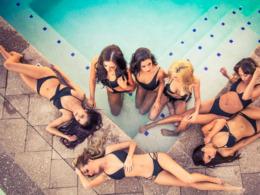 Get Soaked at Maya for its Dayclub Grand Opening 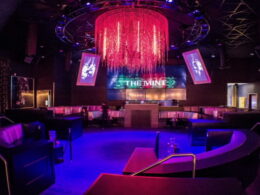 5 Hot Places for a Guy’s Night Out 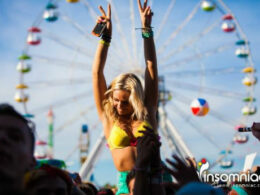 by: Amanda Savage Today marks the start of one of the nation’s largest annual music festivals, Bonnaroo. This weekend,…
byAmanda Savage