A strange thing happened on the way to growing up (aka getting older) it called thinning hair. Did you know that on average by the time a woman reaches her forties her hair has often thinned by half of what it was in her twenties? So this leads me to my latest hair obsession of spending countless hours, make that minutes…make that seconds in the bathroom trying to see if I can squeeze a new do out of my old hair. Being that it is on the shorter side and layered…not always easy! 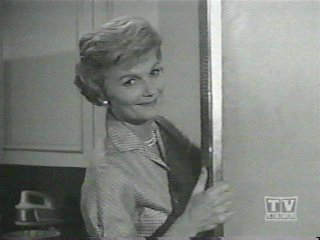 But I am ever so glad that we live in an era where almost anything goes when it comes to hair. Sure there are looks of the moment but at least we are not restricted to one predominant look like the old west saloon girls, flappers or Leave it to Beaver mom’s. At least we can choose from a kinder, gentler variety of styles. For a few seasons braids have been all the rage as has soft tumbling curls and relaxed up do’s. These are a few of my favorite looks that will carry you through Spring, Summer and straight on ‘til the Fall as well.

The Tossled or Undone Braid We’ve seen this look on Blake Lively dozens of times and she wears it all too well. If you want the impact of a longer braid attach a clip on your pony and work it into your own braid. The undone braid works well when pulled straight back like Blake or shifted off to the side as seen on Rachel McAdams and on the runway for Alexander Wang. 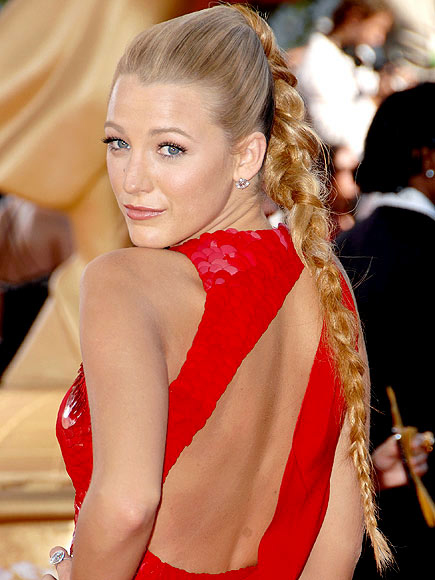 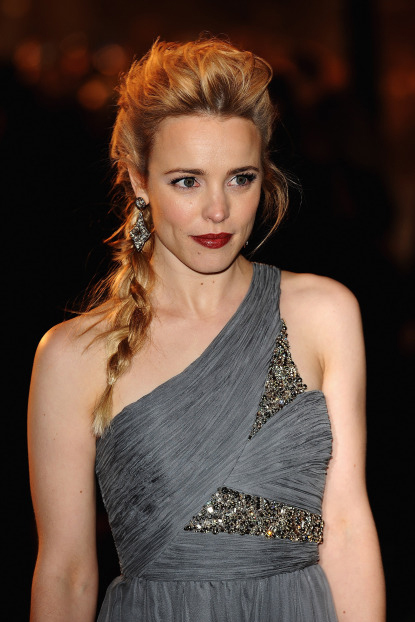 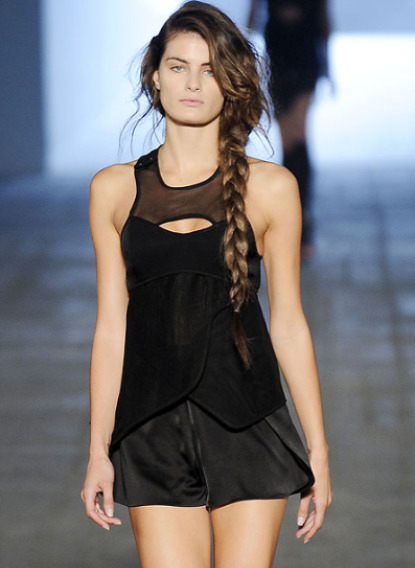 The front braid and the Halo braid have been garnering attention for several seasons even back as far as Gwyneth at the Academy Awards in 2002. Though the halo is not for everyone, don’t fear it, but know that it requires a bit of toying with to get it positioned just right on the head like Jessica Alba at the Costume Institute Ball, Drew Barrymore or one of my favorite looks on Sienna Miller back in 2007 at the Golden Globes. The front braid can look as chic as it does sexy as evidenced on Jennifer Aniston at the 2009 Oscars and on Kim Kardashian. 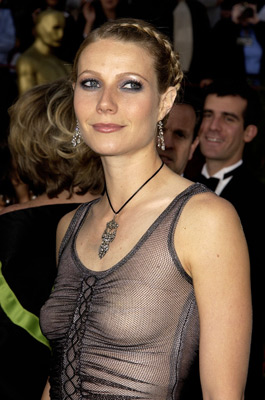 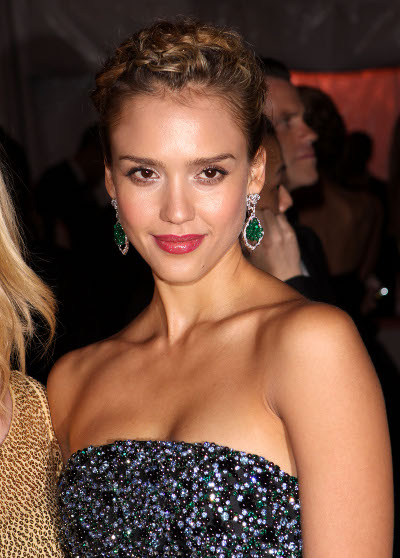 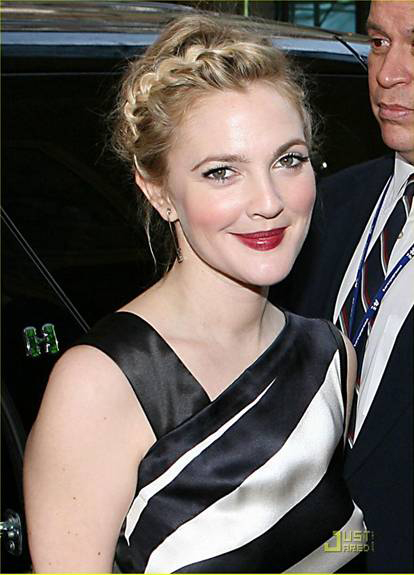 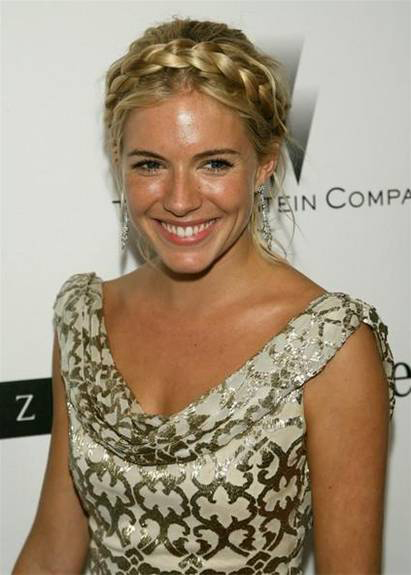 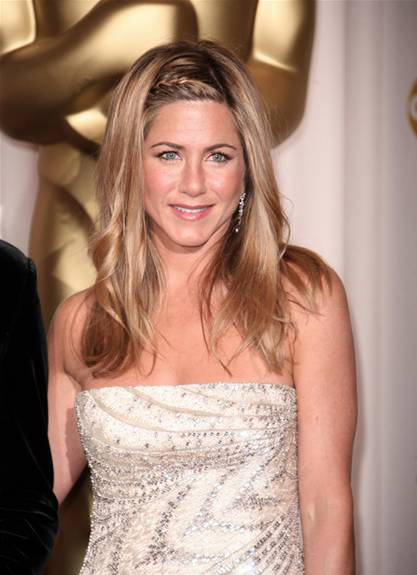 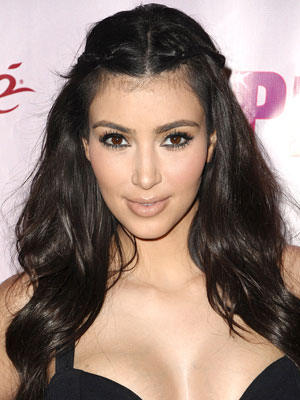 And from the Fall 2010 Runway shows I absolutely loved the carefree updo’s at Vera Wang. It was a little bit devil- may -care but still chic as heck. To get the full effect I say go bump- it or go home. It’s a great look for a night on the town, but not so much for the office. The side parted pony at DKNY was pouffed and perfectly darling. This style works well with a variety of fashion looks from feminine to punk or black tie and what could be easier to do…especially when you are having a bad hair day! 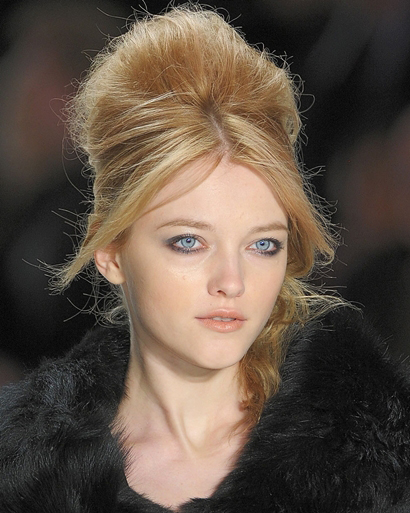 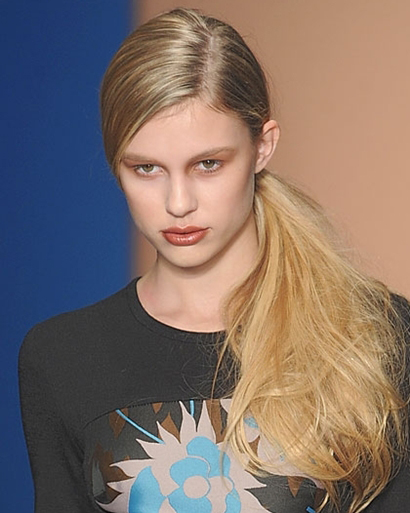