As an editor, I easily get several hundred pitches per day. Try leaving town for just one (or several) and your email starts seriously busting at the seams. So sifting through the pile of what’s amazing and what’s a little less than is absolutely a job in itself. (Hey, they don’t call us editors for nothing!).

So when I received the press kit on Mih Jeans London, it looked great, but I wasn’t sold, just yet. Until closer examination that is. I stopped into The Hub at Scottsdale Fashion Square, the only Valley boutique that carries the line, and saw the darling denim for myself; then it was an entirely different story. Pun intended.

I got a peek at some seriously cute jeans and a great story to boot. See, the premium British denim is a venture of Chloe Lonsdale, the 28-year-old goddaughter of the man who established Made in Heaven jeans in 1969. Now relaunched as MiH Jeans London, the iconic brand, a favorite among legendary celebrities like Jane Birkin and Farrah Fawcett, is back with a vengeance.

The denim business runs in Chloe’s blood as her father, Tony Lonsdale, launched London’s Jean Machine stores, the first British boutiques to carry nothing but jeans. Albeit a seemingly kooky idea at first, upon opening, Lonsdale sold out of his merchandise within three weeks. And by the 1970’s he had more than 150 stores.

After pursuing a degree in Womenswear Design at Central St. Martins, London, and working under the helm of designer Nicole Farhi, Chloe ventured into the revival of the Made in Heaven brand.

You can stop by The Hub at Scottsdale Fashion Square and see for yourself how MiH Jeans fit and flatter. The iconic brand has deep familial roots and is far from your typical premium denim wares. The tailored fits are sophisticated and classic and have a retro modern vibe.

This season’s collection (Chloe’s fifth for the brand) comes in dark contrasts and intense shades. The best-selling fit Loon Pant was revived this season; a mid-rise wide leg silhouette from the 70’s. The star patch Marrakesh jean (below, left) is a favorite of Chloe’s mother and also back this fall. 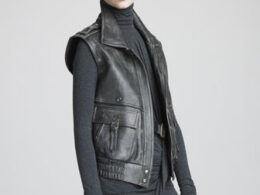 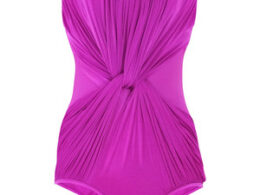 With the exception of the cool breezes blowing in today, the last week or so has been absolutely…
bydiane 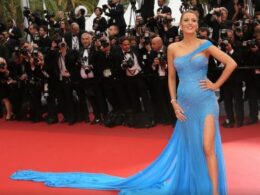 Best-Dressed at the Cannes Film Festival 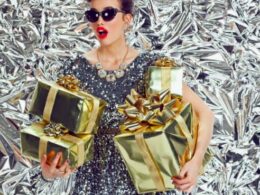