Hello Shopping fans, if you are of the persuasion that loves to linger at the mall and shop until you drop then Scottsdale Fashion Week is for you. Though it doesn’t bear specific resemblance to traditional runway extravaganzas in NY or LA which were created for the unveiling of new collections to buyers, press and these days- front rows full of celebrities, the Scottsdale version is a fun a three-day, high-energy event that celebrates fashion and lifestyle. And give the public a glimpse at up-and-coming designers as well as national and internationally renowned names. 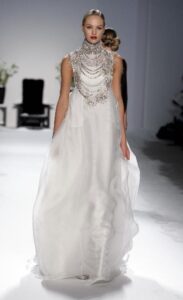 Let’s face it loves, in Scottsdale it’s about seeing and being seen of course.
Once again there will be dual stages, the Main Stage at the Scottsdale Waterfront and the Southbridge Stage on Stetson Dr that will host over two dozen runway shows. Kicking off on Thursday, November 5 with the Wearable ArtWalk Preview Fashion Show from 6-7 pm at the SouthBridge Open Runway. The Wearable ArtWalk from 7-9 pm features models showcasing one-of-a-kind pieces of ‘art-to-wear’ clothing and jewelry from nationally and internationally acclaimed wearable artists. More than 20 galleries along Main Street, Marshall Way and Stetson Dr will be joining in with provocative shows and exhibits. Last year there were some highly impressive pieces and if anyone needs a little attention this year during the tough economy it’s the art galleries so stop by and take a peek. 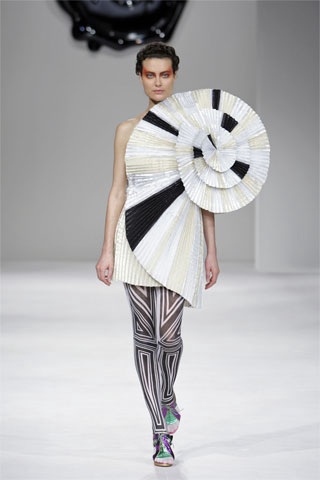 The evenings of November 6 and 7 will be bustling with loads of runway shows. The Main Runway will house New York style tented fashion shows by leading fashion designers and tastemakers on an 80-foot runway. These show will coincide with the outdoor runway under the stars at Southbridge which will feature up-and-coming designers.

I’ll be featuring more tid-bits on SFW starting on Monday, so stay tuned until then here’s a list of shows and show times for Friday and Saturday nights Tickets are on sale now – Soutbridge Open entry $25, Main Tent shows $60 per show VIP main stage tickets $200 per night (these are currently discounted by $75)
Nov 6
Southbridge 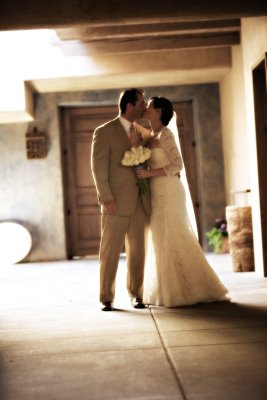 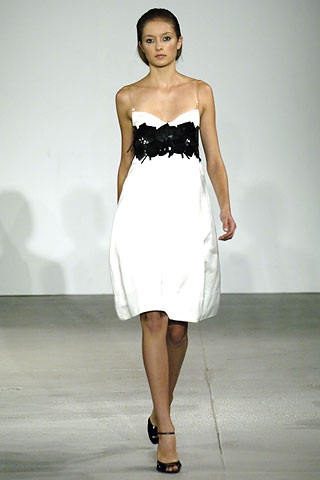