The dress, valued at $150,000, was stolen from while Nyong’o was out of her hotel room at The London West Hollywood in Beverly Hills last week.

Thankfully, the thief returned the dress in a trash bag that was placed in a bathroom at the hotel.

TMZ received a phone call from an anonymous caller saying that he stole the dress and returned it to the hotel after taking two of the pearls from the dress to an appraiser in downtown L.A.’s garment district who said they were fake.

Whether fake or not, the stunning all-white dress reportedly features 6,000 alabaster Akoya cultured pearls that Nyong’o wore to present J.K. Simmons with his Best Supporting Actor award for “Whiplash” during the 2015 Academy Awards ceremony.

The case has since been closed as no further search for the culprit will be pursued. 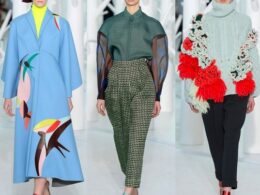 Fashion moves fast, and nothing relays that more clearly than seeing how collections change between seasons. From designer successions,…
byChristina Silvestri 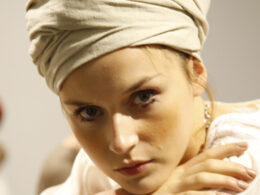 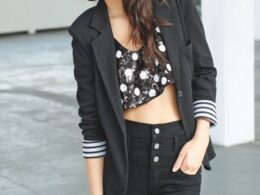 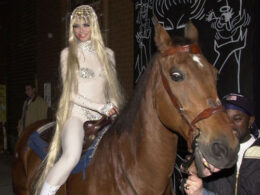 5 of the Best Celebrity Halloween Costumes