Mark your calendars, fashionistas – Tucson Fashion Week (TFW) is taking place from Oct. 13 – 15, with some of the hottest names in fashion and up-and-coming talent. 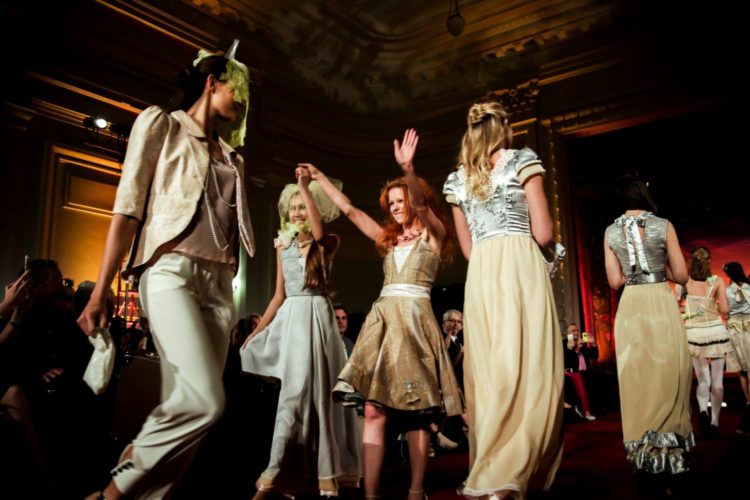 Padilla, who is the co-owner of New York City’s acclaimed Cherry Vintage boutique, will also host a meet and greet book signing of his visual retrospective “Ripped,” which dives into the history of 200 counterculture music T-shirts that range from the post-punk to indie period after the rise of 1960s rock ‘n’ roll and before the onset of ironic consumerism. 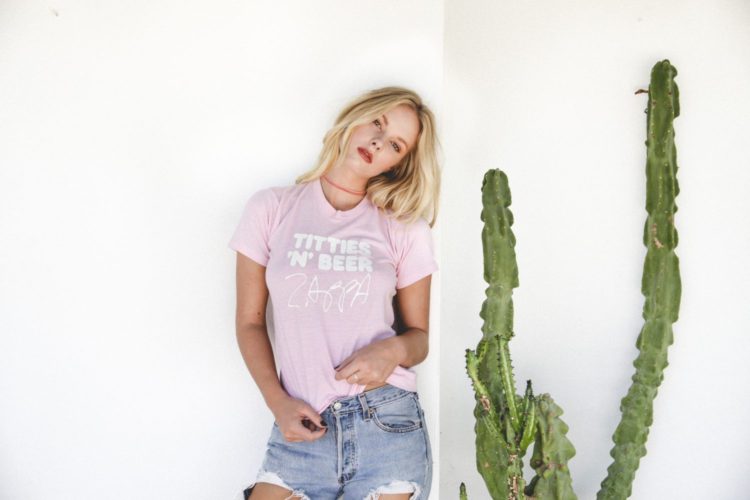 “A lot of my work crosses the lines of fashion and rock ‘n’ roll,” Padilla said, who has also headed up Sotheby’s online auction fashion department for such icons as Marilyn Monroe, Barbara Hutton, and Cher.

In fact, the Tucson music scene is near and dear to Padilla, who has fond memories of attending Club Congress’s 25th anniversary party in 2010, where some of Tucson’s best bands reunited during a three-day music fest.

Padilla has also supplied key wardrobe looks for such award-winning films and TV series as American Gangster, American Hustle and HBO’s “Vinyl,” of which he will unveil an exclusive preview of later in the evening. 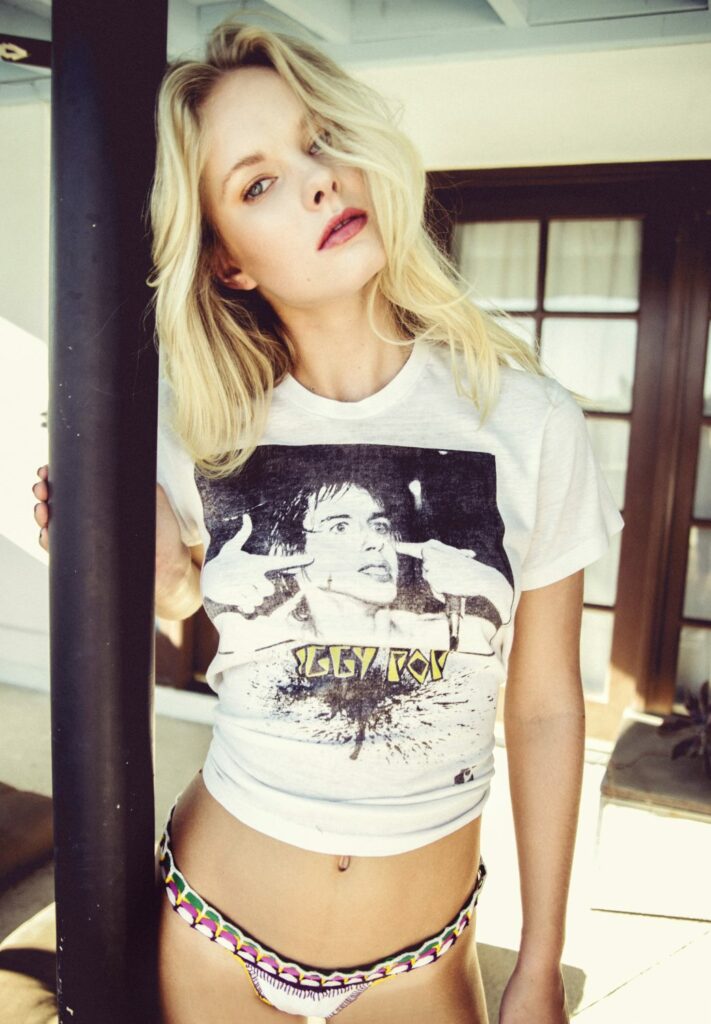 The fun then moves on to the Rialto Theater at 7:30 p.m.  for an exciting urban chic runway fashion show featuring emerging designers Annie Paulson, Chris Pape, Abel Gallegos, Carlos Osuna, and looks from  Harley Davidson . There, Padilla will reveal a never-before-seen sneak peak of upcoming looks on HBO’s Vinyl. All Cherry Vintage items will be for sale with 15% donated to The Southern Arizona Children’s Advocacy Center.

“I’ll be showing a rock-chic collection of 15 outfits for the runway show, including jewelry, clothing, the whole nine yards,” Padilla said.

The evening wraps up with a dance party back at Club Congress with special jams from electronic artists Jason Meak and Zaena. 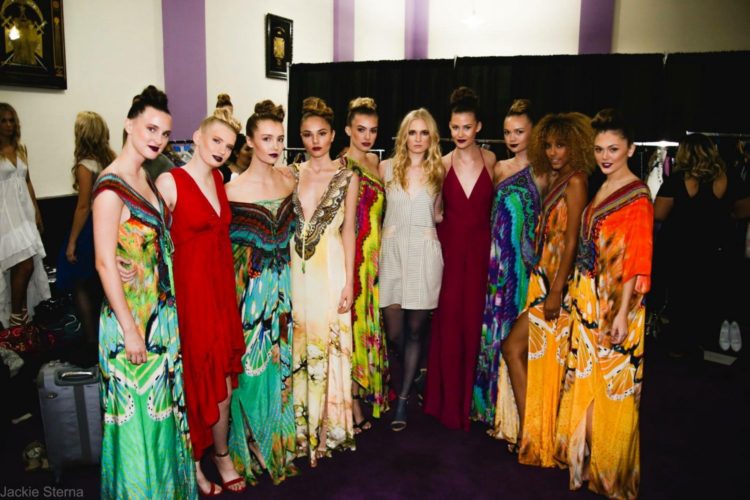 Tucson Fashion Week tickets start at $20 for general admission to $45 for Premium VIP, which includes access to Padilla’s book signing, premium seating at the fashion show and one drink. Click here to get your early bird tickets now.