Oh love, where do I begin?  The silly photos of moi with Simon Doonan and my other stylist pals, the Lanvin, Balenciaga or Demuelemeester….Or what about the rack of Zandra Rhodes?  I doubt half of the city has heard of Zandra but you must check her stuff out…she’s not for everyone but she’s that particular kind of out of the box artistic genius that I can’t get enough of.  I will never forget the first time I saw her as a kid, I was taken aback by her eye brow design.  After a tragic experiment with tweezers she decided to let her eye brows become her canvas…. blue, red or pink free flowing pencil drawings on the brows became her trademark!

The answer is -Yes I loved the Barneys designer area.  The store is absolutely lovely…. and the excitement was palpable on Wednesday evening for the cocktail shindig.  Packed with a particularly fashionable crowd, it was not the typical let it all hang out group that we often see  when champagne is involved, but rather, actual Fendi over the knee boots, Prada dresses and Balenciaga handbags.    It was fun and lavishly refreshing all at the same time.  (Be sure to check out the photo gallery below for some great photos of the event!)

Yesterday morning of course was the “official” ribbon cutting ceremony along with the opening of loads of new stores.  Since the question on everyone’s lips has been “What did you think?” truthfully, because I lived six blocks from the midtown Barneys in New  York and frequented it often to gaze longingly and shop occasionally, this Barneys has a more Scottsdale than New York vibe but that doesn’t mean that I am not delighted to see and experience all the newness.  Whatever you do this week, be it oggling or actual purchasing, take a stroll over to Banana Republic’s new concept store, though I touched on it the other day, I must say not only is the selection fabulous but I heart the store re-design so much that I may just set up camp…

Don’t forget that you can get even more bang for your buck over the next ten days by using your  Care Card for 20% off on hundreds of stores not only at the mall but around the valley.

And I have to send a shout out to all my old -school AZ fashion buddies ( stylists, fashion collectors, designers and artists) the ones that don’t attend every event because we are usually nose to the grindstone 24/7 –  You are the glue that rocks the fashion scene in this town.  I shudder to think if it were not for you being the “yin” to the Johnny- come- lately -fashion -parade “yang” this little corner of the world would not be nearly so spectacular! 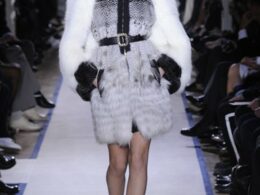 Stefano Pilati has had his fair share of criticism as the designer for Yves Saint Laurent. But with…
bydiane 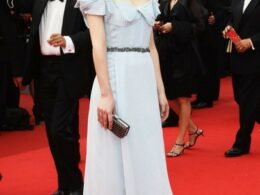 Thank goodness for Cannes. When all the other red carpet events are just a distant memory we still…
bydiane 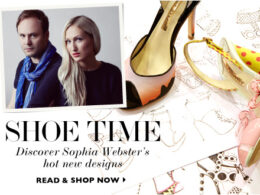 As a fashion blogger and lover of all things fashion editorial, I’m basically in heaven every time I…
bydiane 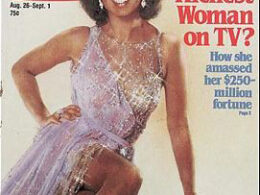