Created, photographed and styled entirely by women, the Nieman Marcus September book celebrates trailblazing women in diverse fields, such as fashion, art and technology, in a gorgeous 26-page campaign titled “The Art of Fashion.”

Models Lindsey Wixon and Binx Walton are photographed by Emma Summerton in some of the season’s most ethereal creations by designers like Alexander McQueen, Burberry Prorsum, Chanel and Saint Laurent (just to name a few).

From surreal to serene, the photos are meant to strike a balance between the dichotomies of modern and romantic, and feminine and masculine.

See some images from the breathtaking campaign below that showcase fall’s best designer fashion: 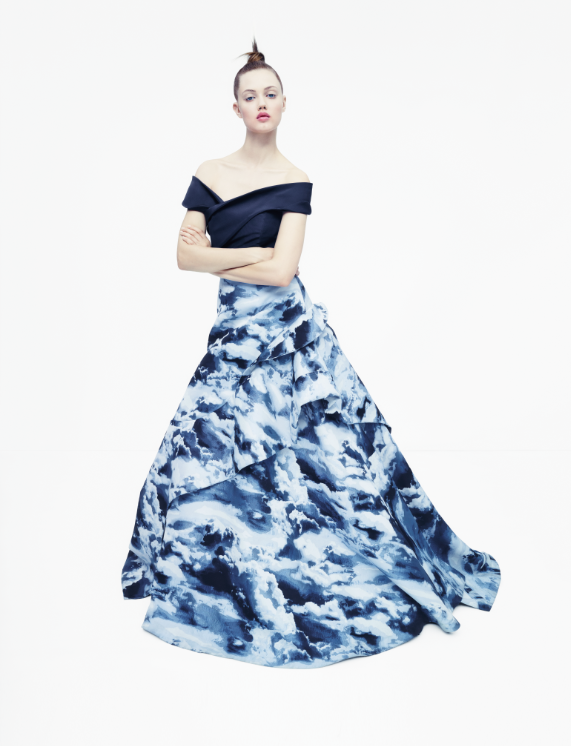 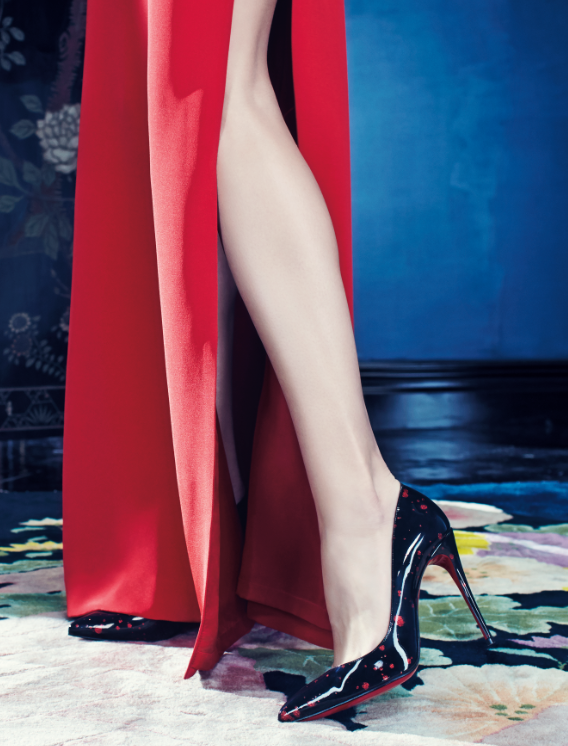 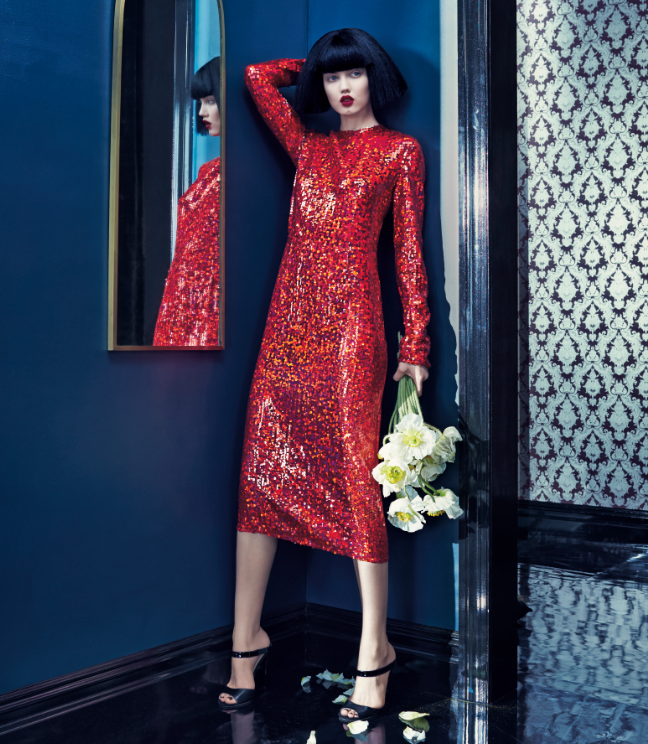 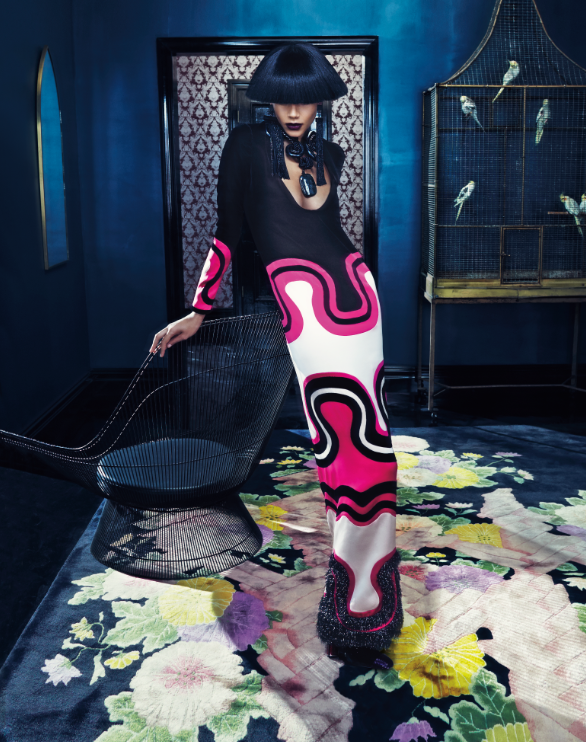 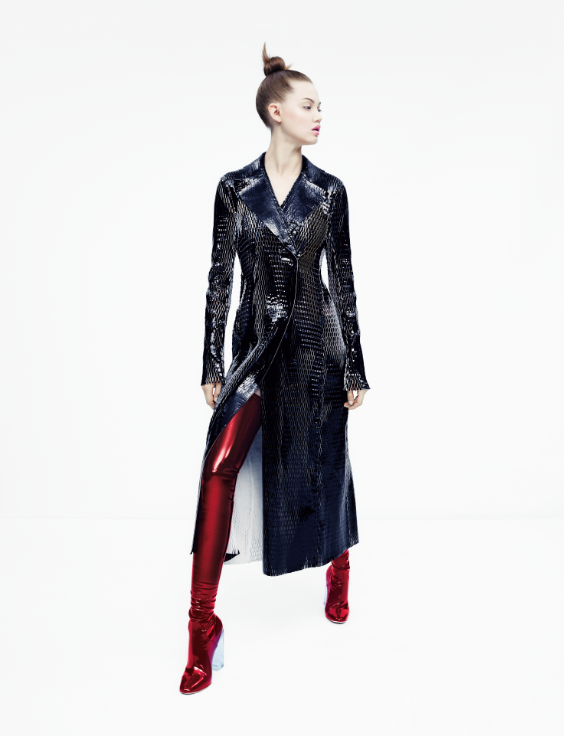