Brazilian supermodel Gisele Bündchen is slated to present the winning team of the 2014 World Cup with the FIFA World Cup Trophy when the international soccer competition comes to an end. 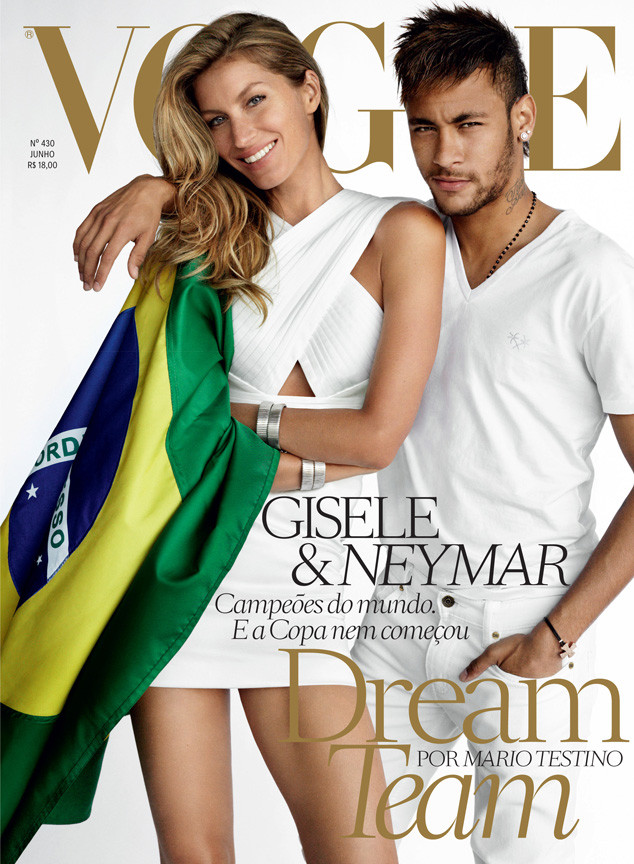 Gisele is apparently subbing in for Brazil’s President Dilma Rousseff, who has faced public scrutiny from chanting soccer fans and the international community alike surrounding the large amount of money that the South American country has spent on the games instead of focusing on major poverty issues at home.

At the Maracana Mário Filho Stadium in Rio de Janeiro on July 13, Gisele will present the trophy that will reportedly be enclosed within a custom-made and monogrammed Louis Vuitton trunk. According to Women’s Wear Daily, the venerable French company said that “the case opens from the front and at the top to allow the trophy to be easily removed when, at the final game on July 13, it will be delivered to the captain of the winning game.”

I guess we’ll just have to wait to tune in and see what not only the special LV trunk will look like, but what Gisele herself will wear to present the award.