Fashion addicts far and near have been waiting with baited breath to find out who would be taking over the helm at French Vogue after hearing the melancholy news that fashion muse, icon and Editor Carine Roitfeld had resigned. After much speculation it’s confirmed that Emmanuelle Alt will become Editor in Chief of French Vogue starting in February. Indulgently I have to say how delighted I am, as she is a favorite source of inspiration for me. 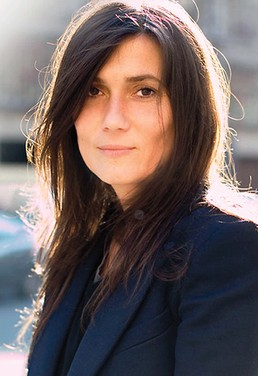 Alt worked side by side with Carine Roitfeld as the Fashion Director of the magazine for a decade. The position is probably the most coveted and high- profile job in the fashion publishing industry. Details have been seeping out slowly and directly from WWD here’s the scoop.

Known for rock ’n’ roll style — pinned on big-shouldered jackets, skinny jeans and vertiginous heels — Alt, 45, is a low-key yet influential fixture on the Paris fashion scene. Her name should appear on the top of the masthead of the April issue as Roitfeld winds up her tenure.

Condé Nast France president Xavier Romatet told WWD that Alt takes over the flagship title at a time of strong momentum for the company, with 2010 revenues up 12 percent. Consequently, he said not to expect any radical changes, but rather a “progression” of Vogue’s audacious point of view on fashion.

He characterized Alt, alongside Roitfeld, as one of the industry’s most gifted stylists, lending continuity to the glossy, which feted its 90th anniversary last year with a 626-page issue and a glittering masked ball during Paris Fashion Week. 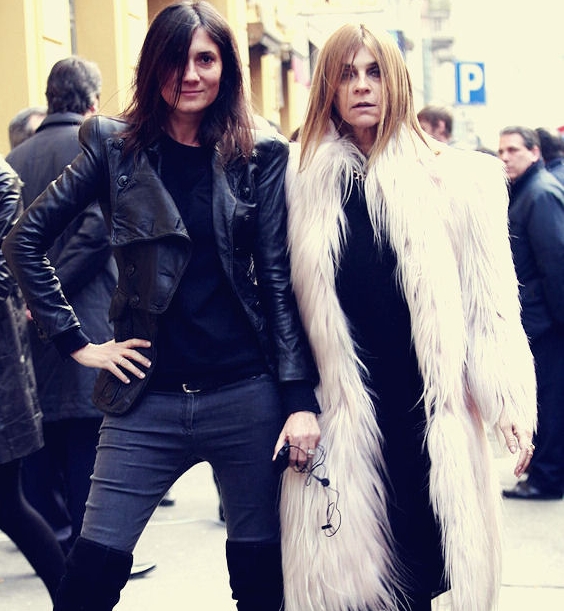 Roitfeld surprised fashion observers by announcing last month that she was leaving French Vogue after a decade in the editor’s seat, sparking speculation she had been pushed out. Roitfeld explained the decision by telling WWD: “It’s been an incredible adventure, but maybe in my heart and soul I am more of a freelancer.”

Alt shoots regularly with photographers such as Mario Sorrenti and the Dutch duo Inez van Lamsweerde and Vinoodh Matadin, producing images that are sexy, glitzy and fierce. She is closely linked to David Sims, as well as to designer-turned-photographer Hedi Slimane.

Fashion folk credit Alt with putting tough glamour back on the fashion agenda, and it’s an open secret here that she has given vital input to designer Christophe Decarnin at Balmain, which has catapulted to become a hot ticket in Paris and a label known for sexy jeans, demonstrative jackets and destroyed T-shirts — all worn with offhand ease by asparagus-thin Alt. 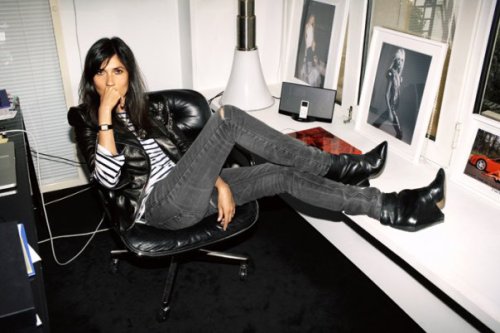 Alt could not immediately be reached for comment, but stated that it was a “great honor” to head a magazine she knows well. “Working with a very talented team, I will devote myself to developing the incredible potential of Vogue Paris,” she said.