Not that anyone loves being quarantined but one of the best things for me about being forced to hide away during a sick spell is Turner Classic Movies. Being the movie fiend that I am I can never get enough of those old classic and not so classic flicks. Sadly unless it’s a really good piece of cinema, this little neurosis of mine drives my husband batty, if it’s not the forced cardboard style of acting, then it’s generally the bad soundtracks that send him over the edge. You see he himself is quite the movie buff and at any given time he can tell you the director or producer of any number of movies from obscure to wildly popular. So for him it’s not the major classics like Hitchcock, Capra or O’Selznik movies that bug but rather the odd little movies that no one under the age of sixty five has seen in decades.

In my defense however, just three days ago I was mesmerized by a little known Jane Fonda movie that had the most fabulous wardrobe I have possibly ever seen… Not one single outfit that made me shake my head in question about the wardrobe departments’ sobriety … as even the best old movies can from time to time. So of course, since I have gotten the bad and the ugly fashion moments of 2009 out of my system, this inspired me to search for what I think were some of the years best red carpet moments.

Sometimes she’s sweet and sometimes she’s a siren but this year Anne Hathaway (and her stylist Rachel Zoe) really stepped it up. Her Oscar de la Renta dress at the Tony Awards was sheer perfection… and the red peep toes..Delightful!

Zoe Saldana squeaked onto the list just before years end for wearing the most beautiful Rouland Mouret gown to the Avatar premiere. The details on this dress were gorgeous and it fit Saldana like a glove…bravo!

And who could forget that luscious red Versace that Blake Lively wore at the Emmys this year. Even though the plunging neckline was practically to the belly button Lively managed to escape from looking rather the tart with her understated makeup and sleek ponytail.

Drew Barrymore wore a fairytale John Galliano gown to the Golden Globes the gossamer layers made her look like any angle, if it weren’t for her voluminous lacquered locks she might have just floated away.

I cannot forget the unconventional but femme fatale look that Angelina Jolie sported at the Inglorious Bastards premiere this past August. That form fitting Michael Kors dress was so Mrs Smith… just to die for!

Today we took a trip to @awakencafe.az to try thei 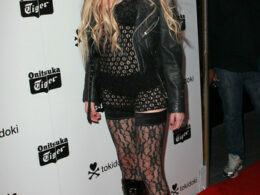 As noted in yesterdays post, the end of 2010 brings with it a fantastical review of the best…
bydiane 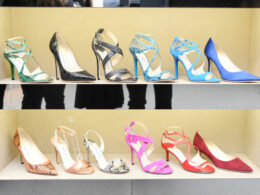 From heel to tippy toe, you can now completely customize your Jimmy Choos.
byChristina Silvestri 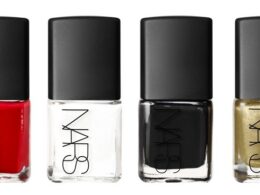 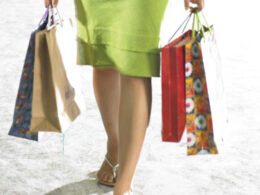 I’m not really one to thrift shop. A good bargain? Yes. But sifting through disorganized racks, clutter everywhere…
byMarlene