The BEST Dressed Women & Men at the 2015 Grammys

From the Golden Globes to the Screen Actors Guild Awards, this awards season has been a domino effect of fantastic style that’s sure to continue.

Celebs took to the red carpet again during last night’s 57th annual Grammy Awards in some show-stopping looks that will surely go down in Hollywood fashion history. Ladies played up the glitz and glamour with the majority wearing black, while the best-dressed guys ditched the classic black suit in favor of some color.

From subdued to outrageous from the red carpet to onstage performances, here are the best-dressed women and men at the 2015 Grammys.

Sam Smith picks up his four Grammy awards with a pop of color to remember.

8 Things to Let Go of This New Year

I don’t know what it is about jeans, but there’s something of an emotional attachment to them. There’s…
byMarlene 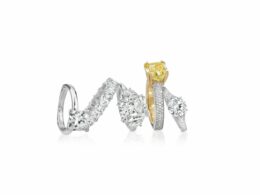 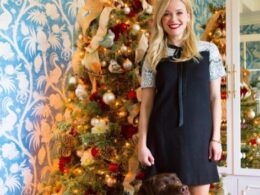 From quiet nights at home to Caribbean beaches, see how the fashion set celebrated Christmas and the holiday…
byChristina Silvestri