When Balmain designer Oliver Rousteing hit the red carpet flanked by Jourdan Dunn and Kendall Jenner at the Billboard Music Awards Sunday night, most assumed the models were dressed in Rousteing’s signature designs for the French house. 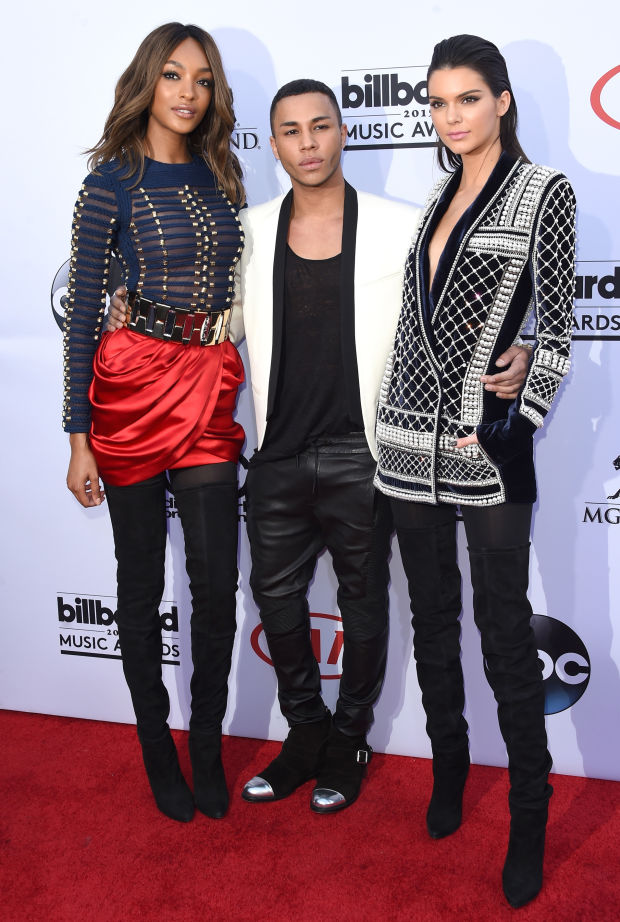 In fact, Dunn and Jenner were wearing head-to-toe outfits from Balmain’s collection for H&M, introducing the new high-low collaboration in a silent but extremely impactful way that garnered much social media hype.

Unbeknownst to all, Rousteing first posted a preview Instagram of the models in their outfits before the event with the caption: “MY GIRLS ARE READY ⚡️⚡️⚡️ #BBMA @billboard WHAT HAPPEN IN Vegas will NOT STAY IN Vegas #staytuned @kendalljenner @officialjdunn” 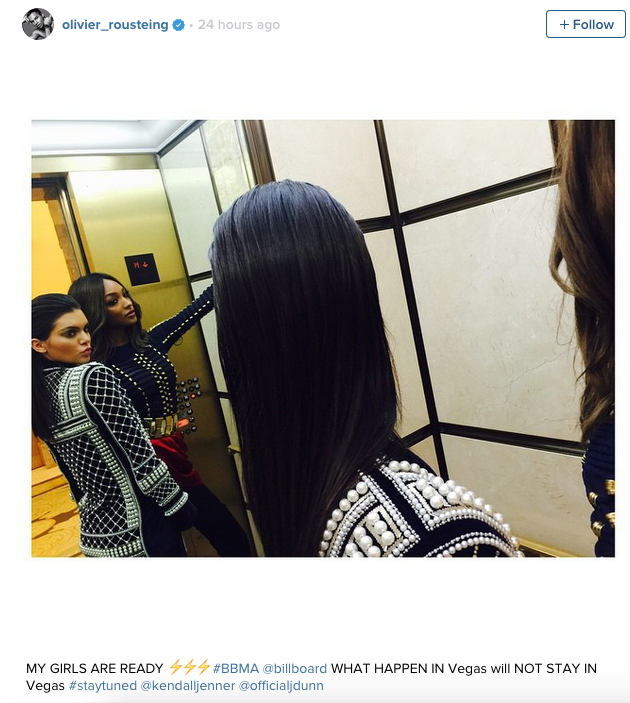 Later on, H&M confirmed on Twitter that the Balmain for H&M collaboration will indeed be available come Nov. 5 with the hashtag #HMBALMAINATION. 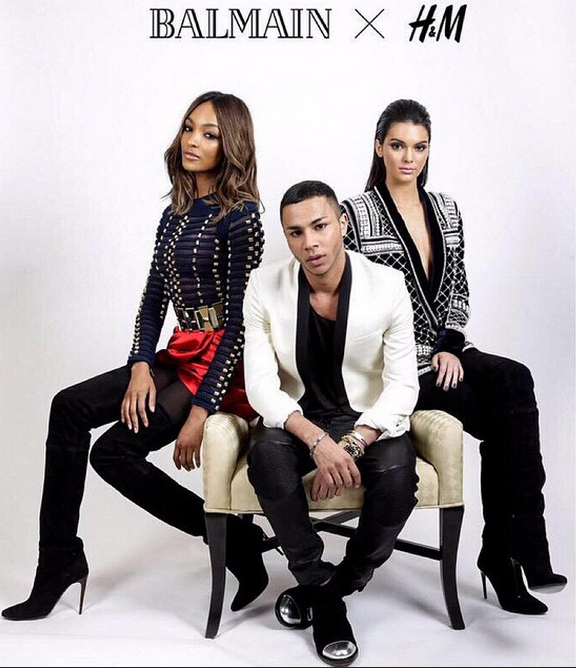