Audrey Hepburn’s granddaughter, Emma Ferrer, has made herself one to watch on the fashion scene.

The up-and-coming model signed with the London-based Storm Model Management, which is known for launching the careers of supermodels like Kate Moss, Cindy Crawford and Cara Delevingne. 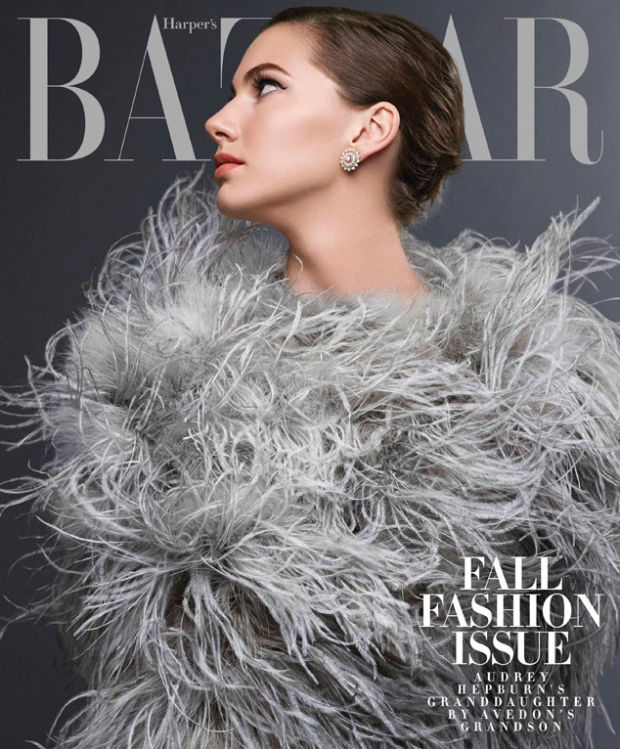 The 20-year-old Ferrer made her modeling debut on the cover Harper’s Bazaar, along with a full editorial within the September issue of the fashion glossy.

During Fashion Month, Ferrer was spotted front row at Alexander Wang, Ralph Lauren and Carolina Herrera in New York and Lanvin in Paris.

She is currently studying art at the Florence Academy of Art, but is planning to move to New York in January to further pursue her modeling career. 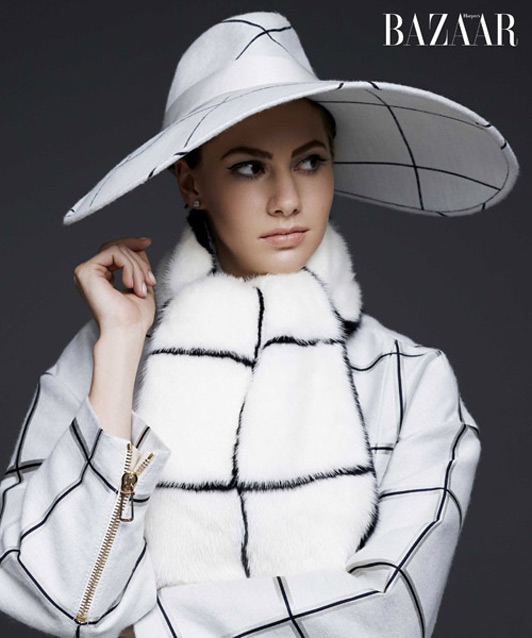 Cheers to seeing more of Ferrer in magazines, and maybe even the runway, stateside.