5 of the Best Celebrity Halloween Costumes

So maybe I was a little bit hard on those poor celebrities yesterday admonishing them for their half- hearted and half- baked costumes, but let’s get real here, for those who much is given isn’t much expected in return? When you’ve been given the privilege of starring on the stage, the silver screen or the little screen and paparazzi or even a cell phone with a camera is shoved in your face everywhere you go, shouldn’t you make a tad bit of effort?

Oh, how I miss classic Hollywood stars that really made an effort to look grandiose and play the star 24/7. After seeing her in a recent interview, even Dolly Parton still gets it, her audience wants to see her looking like a star spangled country call girl and that’s what she delivers! Ok excuse me while I step down from my soap box….

There are of course a few people who understand the idea of making an entrance especially on eventful dress up days like Halloween.

Heidi Klum is the quintessential party girl when it comes to Halloween, for the last several years she has hosted one of the most prominent parties in Tinseltown and over the years she has sported several costumes that knocked it out of the park but, Lady Godiva was certainly one of the best. Who else could make an entrance on a horse and look this amazing… even if the body stocking is a little bizarre.

And then there is Christina Aguilera and her hubby Jordan, while far too many celebs went for the cop out “sexy” costume as noted yesterday such as Mariah’s bra and panty “sexy” Fireman, the platinum headed pop star and her man did the nurse and Doctor scenario the right way… it’s sexy but both costumes are complete not thrown together.

I also love Anne Hathaway’s rendition of Cleopatra, the headdress and makeup are both bold and pretty. And who better to cast a spell with her eyes than Anne.

I also love the trio of Alexis Bledel, Mena Suvari and Simon Sestito who did the 1920’s era perfectly from head to toe. These three look like fashion gangsters that could even walk the runway at Lincoln Center.

And of course Kim Kardashian has come up with some great costumes in the past like last years flapper with ex- baller Reggie Bush but one of her best looks was definitely Wonder Woman. She nailed this one so well, that even Lynda Carter would approve! 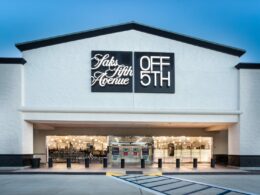 Oh Labor Day. “It constitutes a yearly national tribute to the contributions workers have made to the strength,…
byMarlene 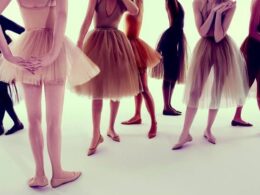 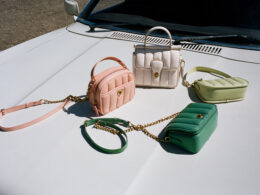