Hollywood’s A-list crowd of actors, actresses and celebrities gathered at the Dolby Theatre in Los Angeles last night dressed to the nines to celebrate the film industry’s greatest achievements over the past year.

Not only does being nominated for an Oscar take ambition, getting dressed for the star-studded red carpet is no small feat in itself.

Out of all of the alluring gowns, and categorizing of best and worst dressed evolves certain key trends that wove the 2015 Academy Awards’s red carpet together.

What were your favorite looks from the 2015 Academy Awards? 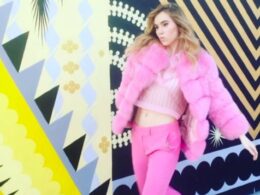 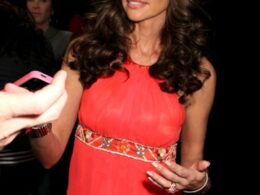 Fashion Week kicks off today in New York City. And sadly even though I had originally planned to…
bydiane 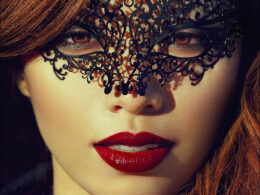 Put your mask on for charity
byChristina Silvestri 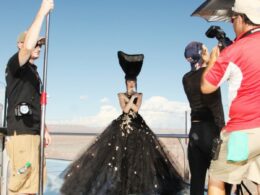 Fashion shows are extravagant: beautifully made up models, luxurious fabrics, dazzling jewels, gorgeous shoes, and the who’s who…
bydiane