This year’s nominees are all excellent candidates who are respected in their fields. Stay tuned – the winners will be announced on June 1 in New York City. 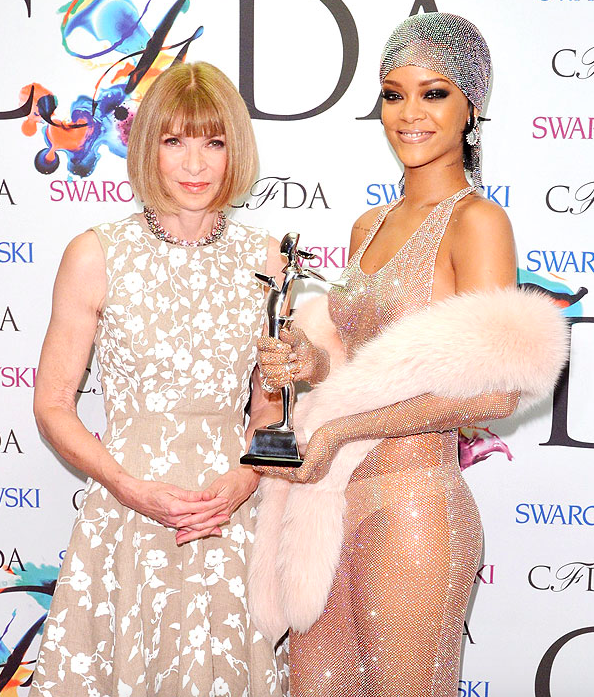 The Media Award in Honor of Eugenia Sheppard
Instagram

The Founder’s Award in Honor of Eleanor Lambert
Millard “Mickey” Drexler, Chief Executive Officer and Chairman of the Board of J.Crew Group, Inc.