Get ready to start planning your next travel destination. Earlier this week, Lonely Planet released its Best in Travel 2014 list. Divided into categories like “Best adventure travel for 2014” and even “Best honeymoon destinations for 2014,” locations were chosen by Lonely Planet editors and contributors based on “scores for topicality, excitement and that special x-factor.”

With Brazil slated to host the World Cup in 2014, it’s no surprise that the South American country stole first place as the top destination to visit in 2014. Brazil was followed by Antarctica, which will celebrate the centenary of polar explorer Ernest Shackleton’s Antarctic expedition in 2014, and Scotland, which will host the Commonwealth Games in the summer. 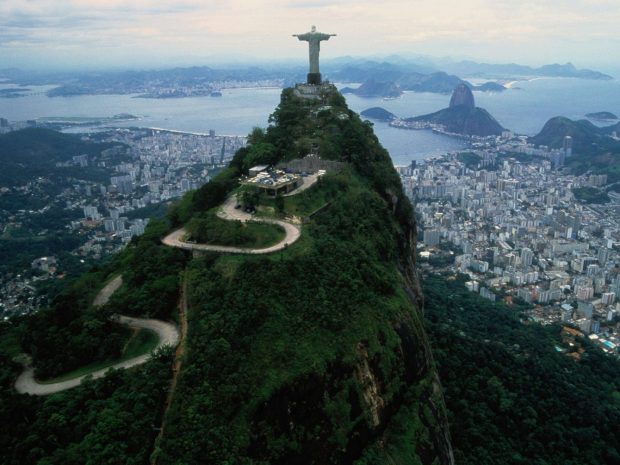 Here are some of the top places to visit from Lonely Planet’s Best in Travel 2014: